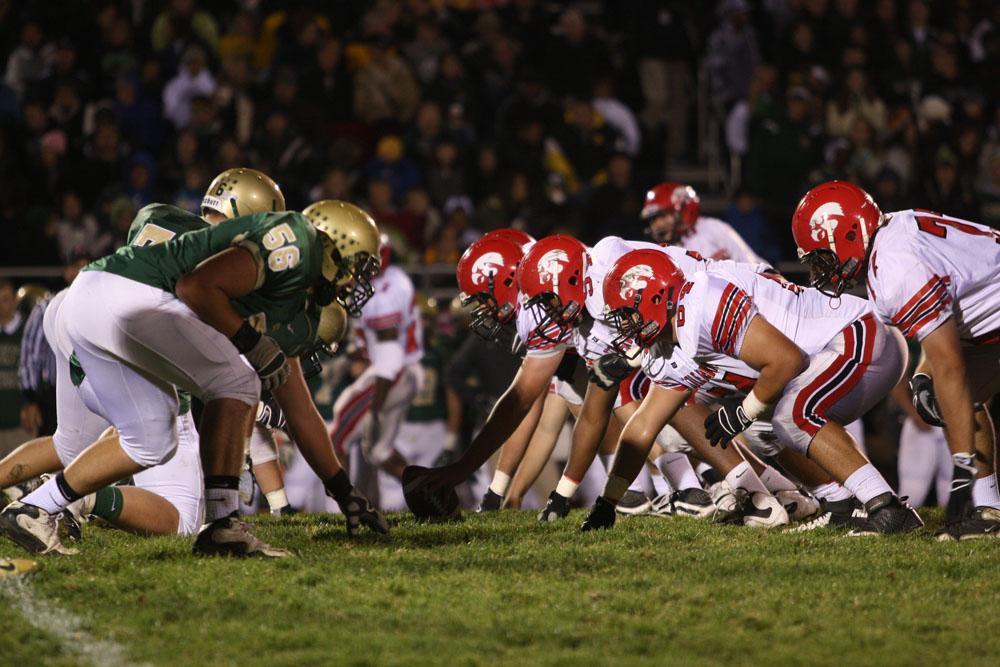 “When the decision was made to end the conference, our hands were tied,” Terry Coleman, the athletic director of City High said. “There wasn’t much we could do.”

City High will now move into a new competition, districts, competing against five other teams in that district, instead of the thirteen teams of the old conference. The teams in the new district include Burlington, Cedar Rapids Washington, Muscatine, Ottumwa, and Cedar Rapids Prairie.

A positive thing about the ending of the conference, according to Sabers, is the possibility of a game between the Ames Little Cyclones and the City High Little Hawks before the night of the Iowa Hawkeyes and Iowa State Cyclones matchup.

“Ames approached us with the idea and we immediately jumped on board,” Dan Sabers, head coach of the football team, said. “It’s a game that could receive national attention for City High, but the state makes the final decision.”

Other schools outside of City’s district have asked to play the Little Hawks include Bettendorf and West High.

Since most of the non-district games will be played early in the season, the Battle of the Boot could be a possible season premiere game.

“We’ll still be playing our rival West High like always,” Coleman said. “The only problem is that it could be the first game of the year.”

Some players don’t having a rivalry game so early in the season will lose its special meaning.

“It loses it’s special meaning, Ben Sindt, ‘15, said. “You won’t be able to tell which team will be better.”

The other returning varsity players are sad to the see the conference go.

“The MVC was a great system, with some great teams,” Eric McDonald, ‘15, said. “There’s a lot of the tradition.”

The players are also looking forward to leading the team into new competition.

“I hate to see it go,” McDonald said, “but I’m ready for the new competition.”