Help us sell out the Diviners play October 16th-18th at Opstad to support the Ferguson, Missouri. 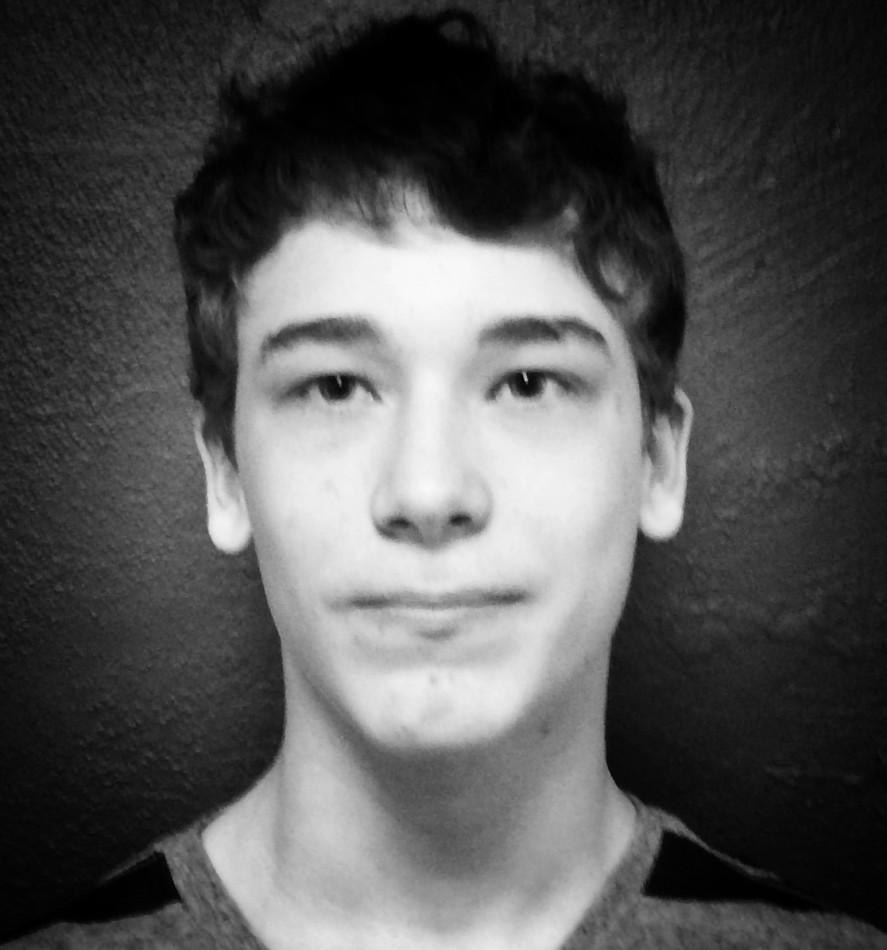 Go to www.seatyourself.biz/iowacityhs to buy tickets!

It’s no secret that it’s currently a very difficult time in Ferguson, Missouri. Since the shooting of unarmed African-American teenager Michael Brown on August 9th, daily life for everyone in Ferguson has been shattered beyond repair. This includes the life of high school students, as their schools have also been affected by these terrible events. However, we who are involved in the play are aiming high to help high school drama students in the area.

Our director, Troy Peters, has been communicating with the arts director of the Florissant-Ferguson school district, and has provided us with the amazing opportunity to donate a portion of the proceeds from our show to drama students in Ferguson. Our hopes are high– our goal is to raise at least $600, which covers the cost of sending a drama student from Ferguson to the Missouri state festival in Kansas City, Missouri. We also hope to contribute a portion to the drama department there.

This is going to be a great show, and it allows those who attend the chance to help. So, we invite YOU to attend this year’s fall play The Diviners. The play tells the story of a town in Indiana, and follows the story of Buddy Layman, for whom a tragic drowning incident has left him with the ability to divine water. The story also follows the motives of other characters, including one C.C. Showers, who befriends Buddy in running away from his past.

Just by enjoying the production, you can make a difference for other high school drama students. Performances are October 16th-18th at 7:30pm in Opstad Auditorium. Tickets are $5 for students, $10 for adults and can behttps://search.seatyour purchased ahead of time (www.seatyourself.biz/iowacityhs) or at the door. Buy your tickets now, tag your tweets with the hashtag #SellOutDiviners, and most importantly, help us achieve our goal!