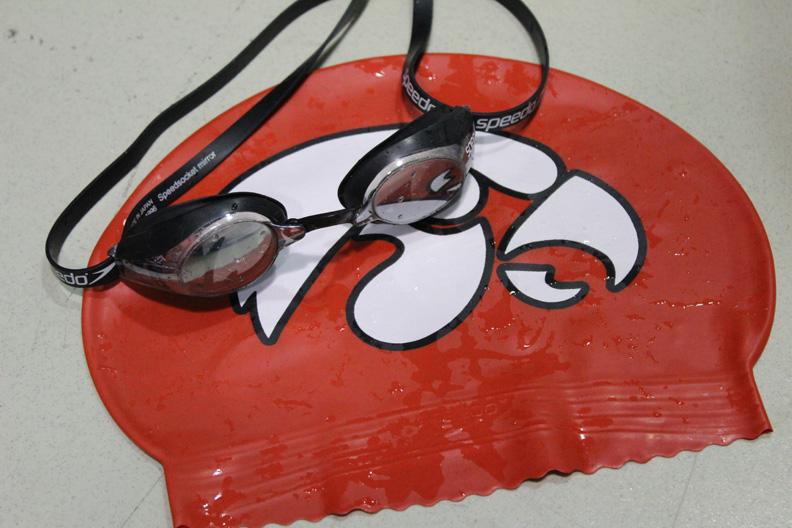 With a loss of 113-56 against West High, last year’s state champs, the team looks to improve and stay confident for their upcoming meets.

“We all did very well, most of us set [personal records], everyone had fun” said Sam Nahlor 18’.

Being a fairly small team making it harder to win at meets, especially when the opposing team has double the swimmers.

Parr believes that the team performed well, despite the loss.

“I think a lot of people went best times, and I think that West was a really good opponent for us” said Parr.

Some areas in need of improvement for the team allowed West to get the competitive edge.

“People can improve on their turns, and their breathing, also we need to work on starts” said Nahlor.