Sophia Schlesinger and Jared Kilberger led the way by being selected to perform at the All-State competition at Iowa State. 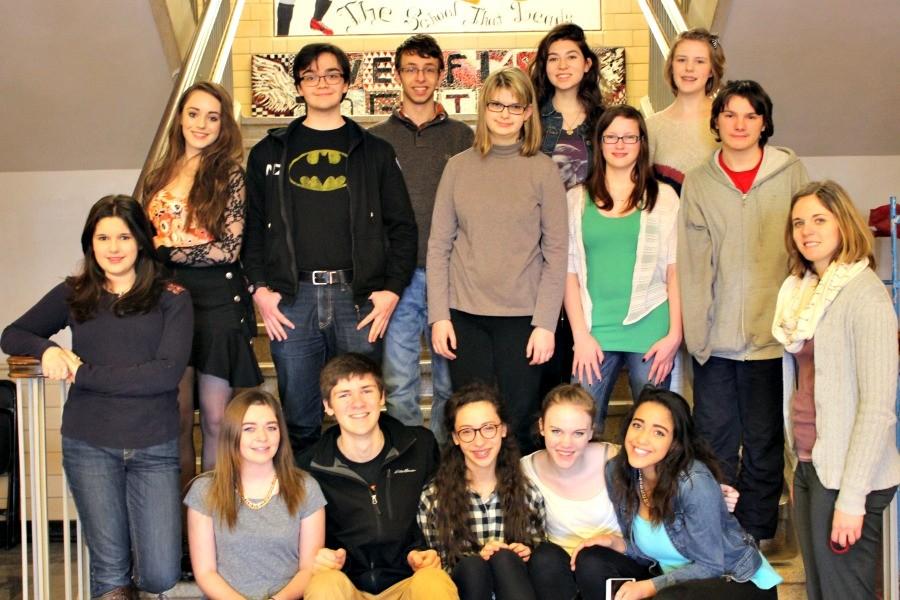 The large group speech members who are moving on to All-state.

Large Group Speech competed for the honor of going to All-State and received three division one rankings, which qualifies them to perform at the All-State.

Jared Kilberger and Sophia Schlesinger were selected to perform as an improv group.

The All-State competition will be held on February 20th at Iowa State University.