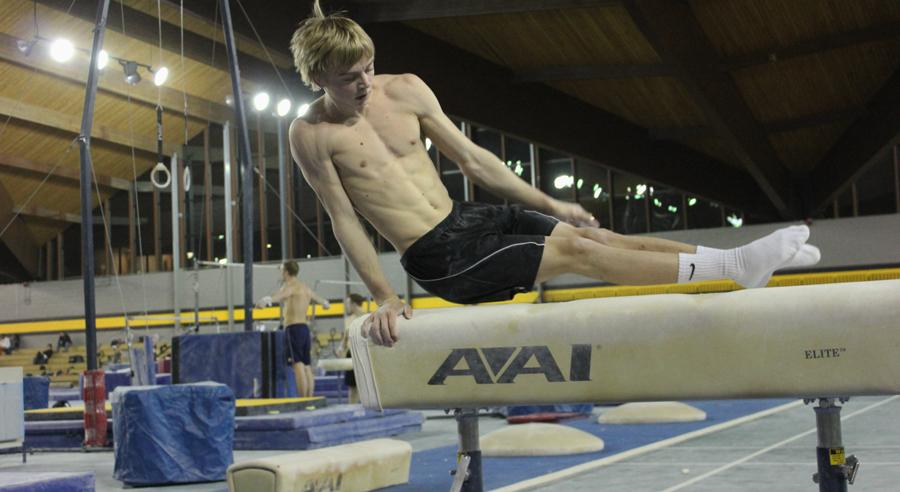 [gymnastics] is unlike football or basketball where you just throw a ball around.” 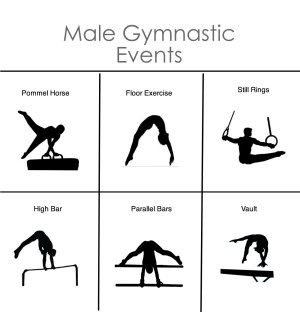