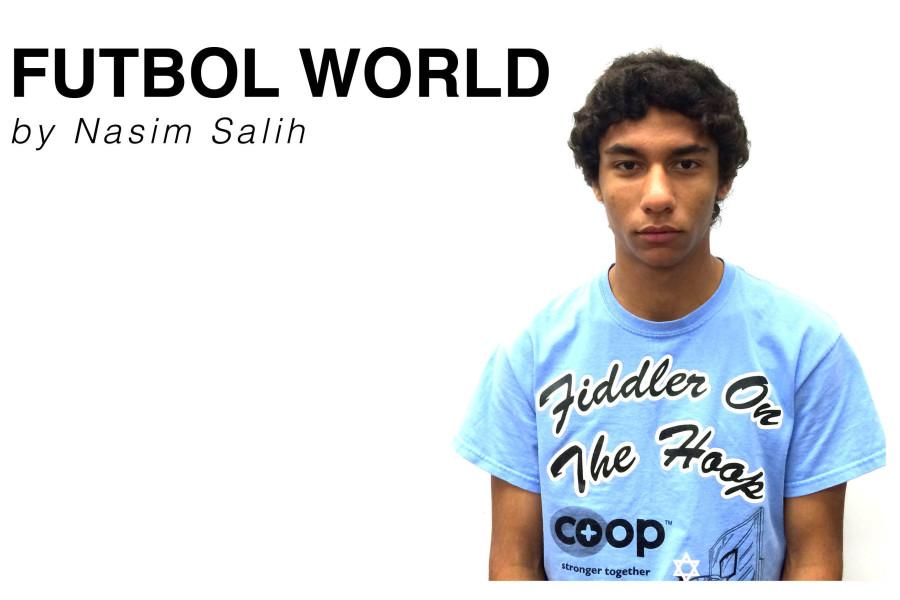 Fans of world class soccer were greeted today with the news that Barcelona will play Bayern Munich and Real Madrid vs. Juventus in the semi-final stage. It will all go down on Fox Sports May 5th and 6th. 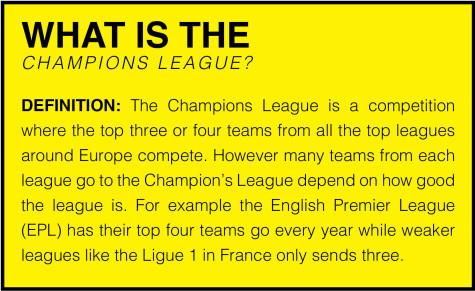 The oddsmakers in Las Vegas have Barcelona as slight favorites to win it with a 33% chance, then in second they have Bayern Munich with a 30% chance, in third they have Real Madrid with a 26% chance to win it and finally in 4th place they have Juventus with an 11% chance to win the competition.

My pick might have a little bit of bias, but I pick Real Madrid to win the Champions League this season and repeat as title holders. Real Madrid have the two year running Ballon D’or the best player in the world, Cristiano Ronaldo. Although, Barcelona does have Lionel Messi, Ronaldo has been “in a bit of good form” recently, scoring five goals in one game a couple weeks back.

I also predict that Barcelona will come in second losing 3-1 in the final. Bayern Munich will come in third losing to Barcelona in the semi-finals. Juventus has no chance of winning the competition in my eyes. There are just too many good teams left for them to advance to the finals.

There you have it!