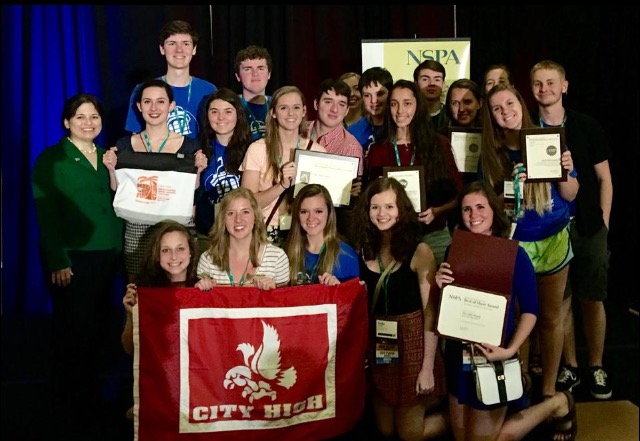 The conference is a national journalism convention for student newspapers which culminates in the presentation of awards for writing, design, photography, and overall publication.