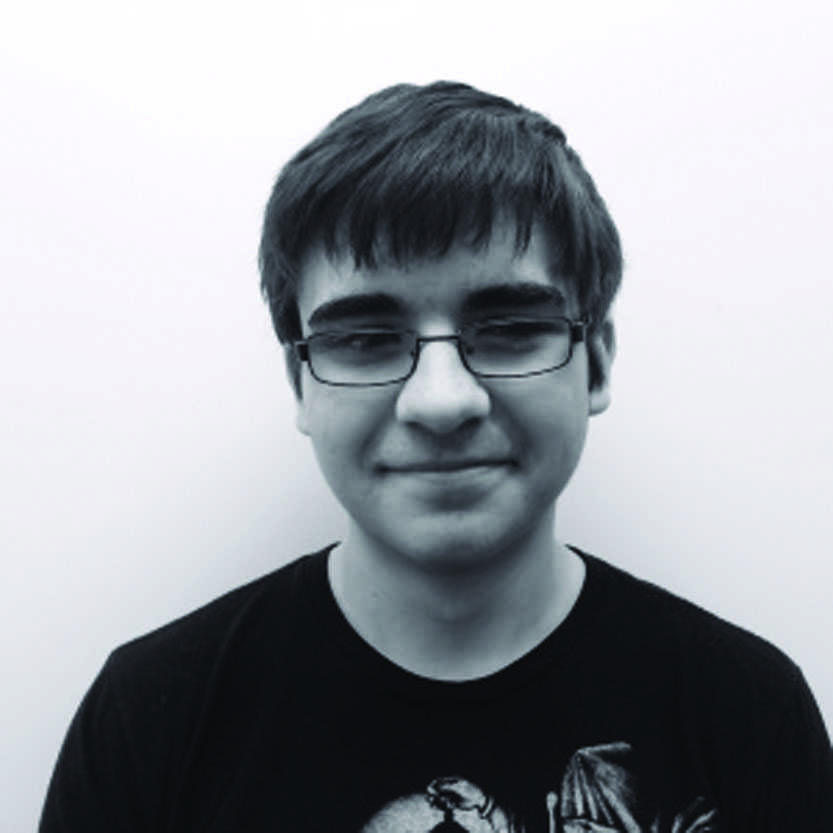 Chances are that the majority of the school has watched a fair amount of TV in the last few months. Which means that the majority of the school, despite presidential elections being many months away, has seen around a quadrillion political advertisements. For the average voter, the presidential election is a long, mind-numbingly tedious process that inspires little other than cynicism in voting-age people.

Many countries have limits on their elections. In the UK, each party cannot spend more than $29.5 million in the year before an election. The longest Canadian election in history was 74 days long in 1926. Switzerland has an outright ban on political advertising. In contrast, the United States has an obscenely long campaign process (the first advertisement for the 2016 presidential election was a Ted Cruz ad that aired on April 3rd, 2015), and allows candidates to advertise across all platforms.

This means that candidates need to spend fortunes to compete; about $7 billion in total was spent by candidates in the 2012 elections, according to the Federal Election Commision. One can only expect that this coming election will be even more expensive, and the one after that even more so. The modern election has become more of a pissing match to see who can raise the most money. Barack Obama outraised Mitt Romney by $80 million in 2012. In the 2008 election, the Obama campaign outspent the McCain campaign by $100 million in the area of tv advertising. According to the FEC, financial activity in the 2008 election increased by 80% from the 2004 election, from $1 billion to $1.8 billion. It’s disturbing to think that someone can effectively buy public office, or that a single donor can swing an election in whatever direction they please with a few massive donations and the use of a Super PAC (political action committees which cannot give donations to campaigns and parties but can engage in unlimited political spending independant of campaigns, and which can receive unlimited donations from all legal sources).

The first step towards improvement would be to either do away with Super PACs, or to limit the amount of money they can spend in total. The power of a small group of fabulously wealthy individuals to effect an election should not be so great. In addition, candidates should not be allowed to begin campaigning until one year before election day, in order to prevent voters from becoming sick of an election and deciding not to vote at all.