Do All Lives Really Matter? 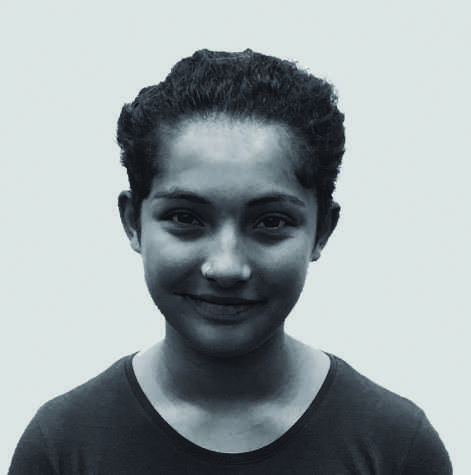 Eric Garner. Sandra Bland. Michael Brown. These are three names of the 102 unarmed Black Americans who were killed in 2015 by law enforcement agents, according to Mapping Police Violence. That means almost twice a week, someone was shot by the people who were supposed to be keeping them safe. Now, police brutality against people of color, particularly black people of color, didn’t recently become an issue — it’s been happening for centuries.

However, in an age of technology and social media, the knowledge and details of such crimes have become much more easily accessible. With the ability to spread information and agendas at monumental volumes and speed, political movements have become increasingly common on social media. One of these movements is #BlackLivesMatter.

Since the movement began, it has gained an immense following. It has shut down the Mall of America, made it into history books, and aided in making a change for Black Americans in the future. But, as with any political movement, there have been some people who don’t agree with a campaign that focuses on one race or group.

#AllLivesMatter surrounds the idea that all lives matter, regardless of race, gender, nationality, or sexuality. And this is a great idea, in theory; living in a world where we valued all lives equally, and stood up against violence would be pretty great. However, that’s not what happens. In the case of violence against black people, All Lives Matter supporters generally either stay quiet or talk about how society shouldn’t be focused on just black lives. And, in other acts of violence, most stay quiet. After the Planned Parenthood shooting, there weren’t protests in the name of All Lives Matter. There wasn’t a surge of the hashtag on social media. These responses seem to indicate that many of the people who use #AllLivesMatter aren’t vehemently in favor of total equality — some just want the attention off of black people.

As you can see, the statement #AllLivesMatter is often used by people who believe that the BLM movement is taking attention away from other lives; after all, black lives aren’t the only lives that matter. While that statement is true, there’s one crucial aspect to the BLM movement that those people are missing.

While all lives certainly do matter, black lives are the ones that are having a much harder time living.