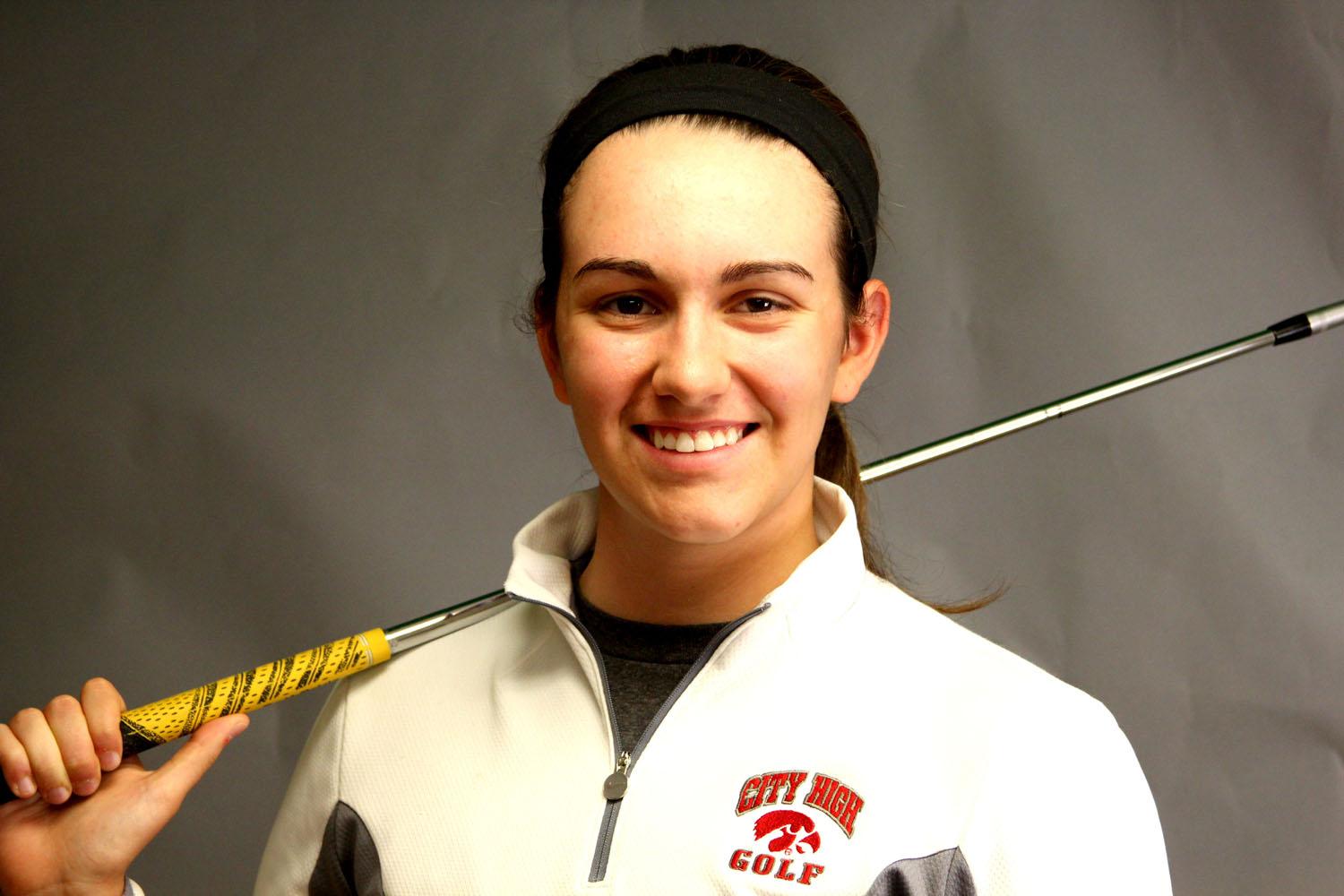 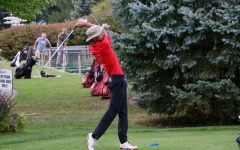 On the Upward Swing 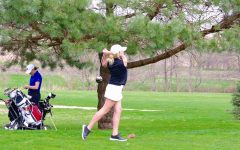 Girls Golf Prepares for the Future 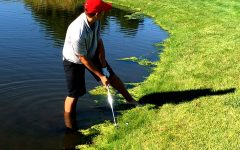 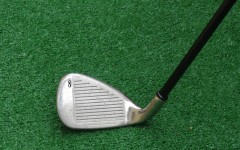 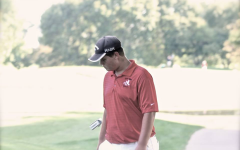 Crandic Tournament on the Horizon for Boys’ Golf