A Different Kind of Fall Play 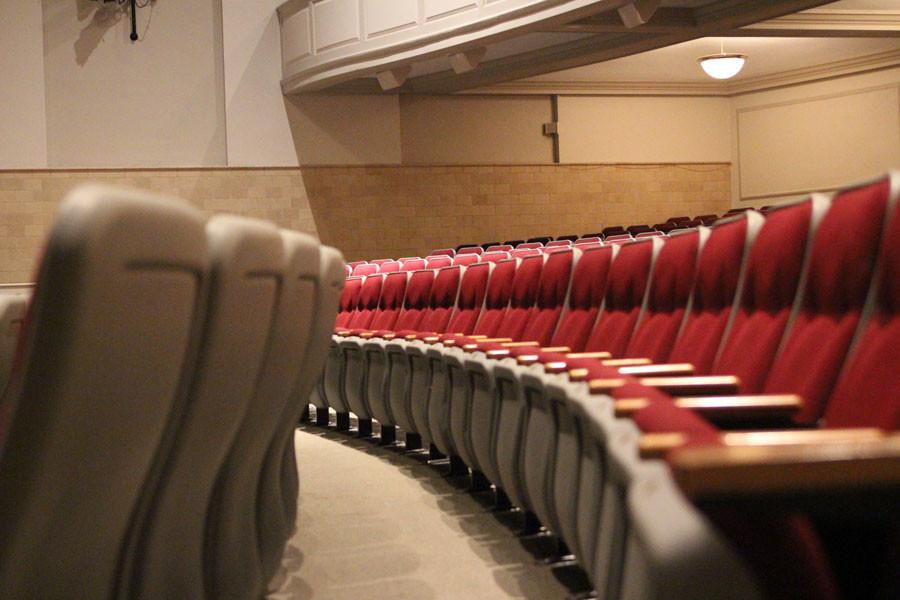 This year the City High Drama Department is taking a more serious approach for the fall play. Announced in May of last year, To Kill a Mockingbird was chosen to grace the Opstad stage this October.

“[Fall plays] usually tend to be more of comedies,” AJ Boulund ‘17 said. “This one’s more of a heavy subject matter.”

Boulund has been cast to play Atticus Finch, marking his first lead role in a City High production. Another thing that sets To Kill a Mockingbird apart from other City High shows is the racial diversity of the cast. To Kill a Mockingbird is centered around racism, which means there has to be diversity in the casting. Long time stage manager Elisa Swanson ‘17 speaks about how it is an opportunity to get more minority students involved in theater.

“I really appreciate that they picked this show,” Swanson said, “It’s an opportunity for more minorities to get into the drama department because they probably usually feel like they don’t have a place.”

Boulund points out another unusual aspect of this play: cast size. The last three fall plays at city have had no more than 10 actors on stage throughout the show, whereas To Kill a Mockingbird has 35 people in the show.

“This is the biggest cast for fall plays that I can remember,” Boulund said.

Keaton Scandrett ‘18, Tommy Brands ‘19, and Aidan Smith ‘19 will all be acting in their first fall play at City High as the dynamic trio of protagonist Scout, her older brother Jem, and their friend Dill. This is also the first stage role for Amadou Sanogo ‘18, who will be playing the arguably most important character of Tom Robinson. All four agree in feeling very welcomed into the program as people who haven’t had much experience in the shows at City.

“I’m excited to work with [the cast] because a lot of them have had a lot of experience and I think it will be a lot of fun,” Brands said.

Sanogo, who has previous backstage experience, said, “It will be different to be on stage beside [the cast] instead of moving around their props.” He also shared how excited the whole cast is to take on the challenge of this show. “It will be a tough show to pull off,” Sanogo shared, “but I know we can do it.”

To Kill a Mockingbird will be performed from October 21 to the 23 in the Opstad Auditorium at City High.