City High Named 13th Most “Picturesque” Campus in the Nation 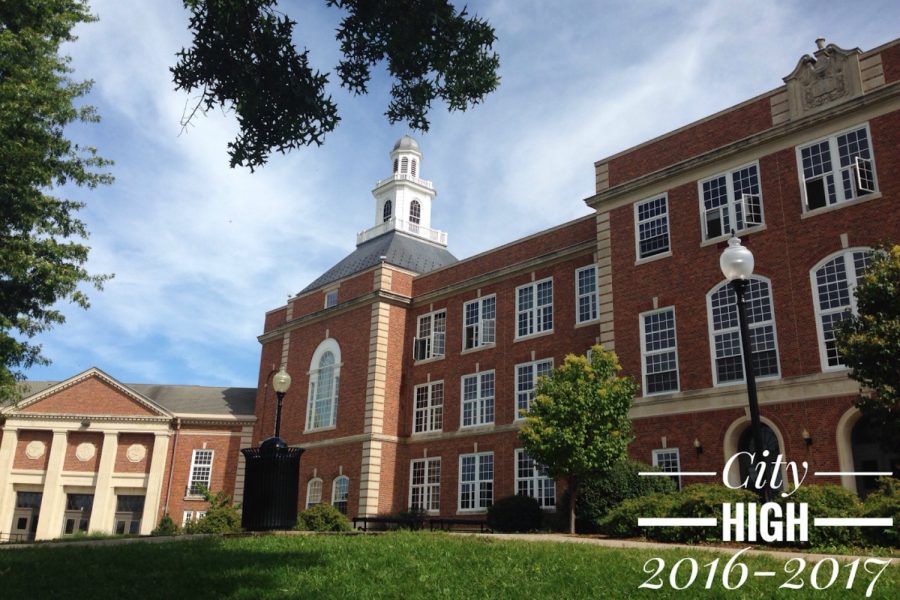 In the beginning of August, Lawn Starter chose City High School as one of the most beautiful campuses in the United States. Overall, City High ranked #13 out of 14 chosen campuses. Iowa City’s classic campus was joined by high schools in California, Utah, Texas and Washington, whose campuses are located in canyons and along coastlines.

City High Principal John Bacon was honored when he first came across the article.

“I was very pleased,” Mr. Bacon said. “That list of schools, I enjoyed looking at them. There were some beautiful places. It was kind of neat, it felt like some places were on there because of the setting – maybe not the the building, but because it was set in the mountains or on the ocean. I thought ours was pretty cool to be in that group.”

This is Bacon’s seventh year as principal of City High and his eleventh year overall at City High, so he has seen the campus evolve over time.

“I have a deep appreciation for the historical beauty of this campus and the importance that it has in this community,” Mr. Bacon said. “This is a very special place to a lot of people. As someone who gets to be a caretaker of this school, it’s really important to me so I take a lot of pride in it.”

City High was built in 1937 as part of the Public Works Projects, which was a program started by President Franklin D. Roosevelt to provide jobs for residents. Over the years, the building has undergone many re-modelings, constantly expanding and being refurbished.

Bacon said that in particular, the landscaping work and performing arts edition were major improvements recently, but it was the little details such as replacing the windows and painting the lampposts black that really helped restore the beauty of the campus.

In addition to maintaining a beautiful campus, City High excels in athletics, music and academics, matching its motto: “The School that Leads”.

“I strongly believe that part of the magic of City High is the beauty of this campus,” Bacon said. “I think it captures people’s hearts and minds is the fact that it is such an eminent, classic campus. I really think City High students and alumni have a special connection to this campus and this school that might run deeper than other high schools.”

The tower is an iconic landmark, as it was once the tallest point in Iowa City.

“I think it’s a neat lesson,” Mr. Bacon said. “If we were building a new school today, would we be building something like a tower? It shows that when you’re going to make an 100 year old building, make sure you do it right. Have some artistic design elements in it and something that’s going make it special, because it’s going to be around for a long time. It’s a special place.”