Miles for Myeloma Leaves Participants With ‘A Good Feeling’ 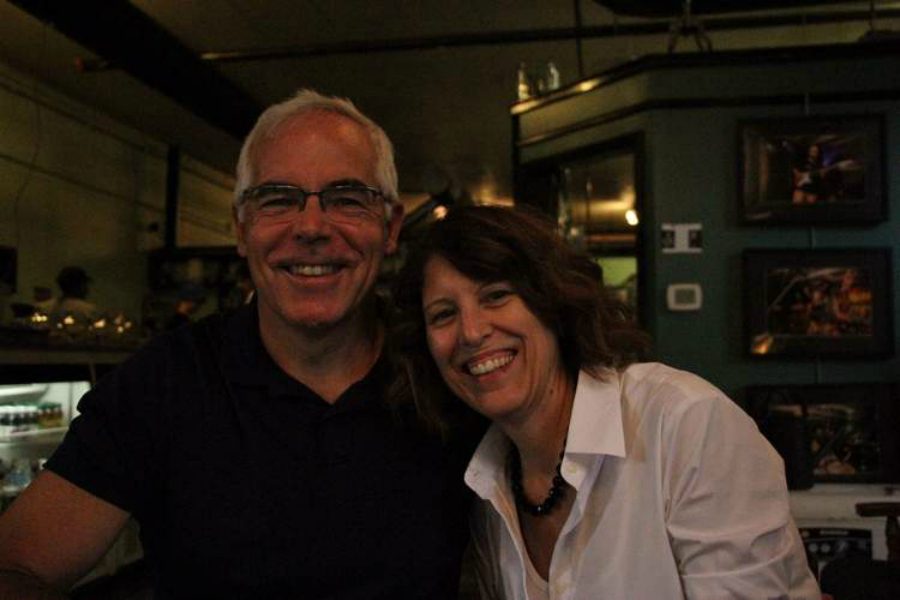 Whether people are walking in support of a family member who is diagnosed or in support of someone who has passed away, the Miles for Myeloma run/walk spreads awareness about Myeloma, a type of cancer formed with malignant plasma cells.

This Sunday marks the fifth annual Eastern Iowa Miles for Myeloma event. The purpose of the event is to raise money and awareness about multiple myeloma as well as to connect others who may be going through the same situation.

Laurie and Dan Cummins organized the event with the help of their daughter, son, and dedicated volunteers.

“Being able to come together and connect with other people, I think that really leaves people with a good feeling,” Laurie said.

The couple started the event to honor the lives of those who are affected or have passed away from the blood plasma cancer. They are remembering Dan’s brother, Doug, who died from multiple myeloma at the age of 50, as well as Dan Dwyer, a close friend who died a year later.

“I don’t want to say it’s secondary, but when you’re there on the day, it’s not really about the money. It’s about the stories you hear,” Dan said. “Instead, the hope is to have more people in attendance each year.”

“We also hope the leadership team will grow each year,” Laurie said. “So far, it’s been fairly family-centered, with a small group of planners. In the long-term, I think our goal is for others to take it on and continue it.”

All proceeds raised will be donated to the Multiple Myeloma Research Foundation, an organization that strongly supported Doug Cummins.

“He became knowledgeable, like a doctor, about his disease,” Laurie said. “He got a lot of support and information from that organization. It’s rated 4-stars by Charity Navigator, and it’s well respected for how it’s driven cancer research.”

Laurie and Dan always are amazed by the people who participate.

“One particularly memorable woman who was recovering from her recent transplant walked 0.2 of a mile with her mask. But her husband, who was in a wheelchair, completed the whole thing,” Laurie said.

The Eastern Iowa Miles for Myeloma walk/run will be held at Terry Trueblood Recreation Area in Iowa City on Sunday, October 5th.