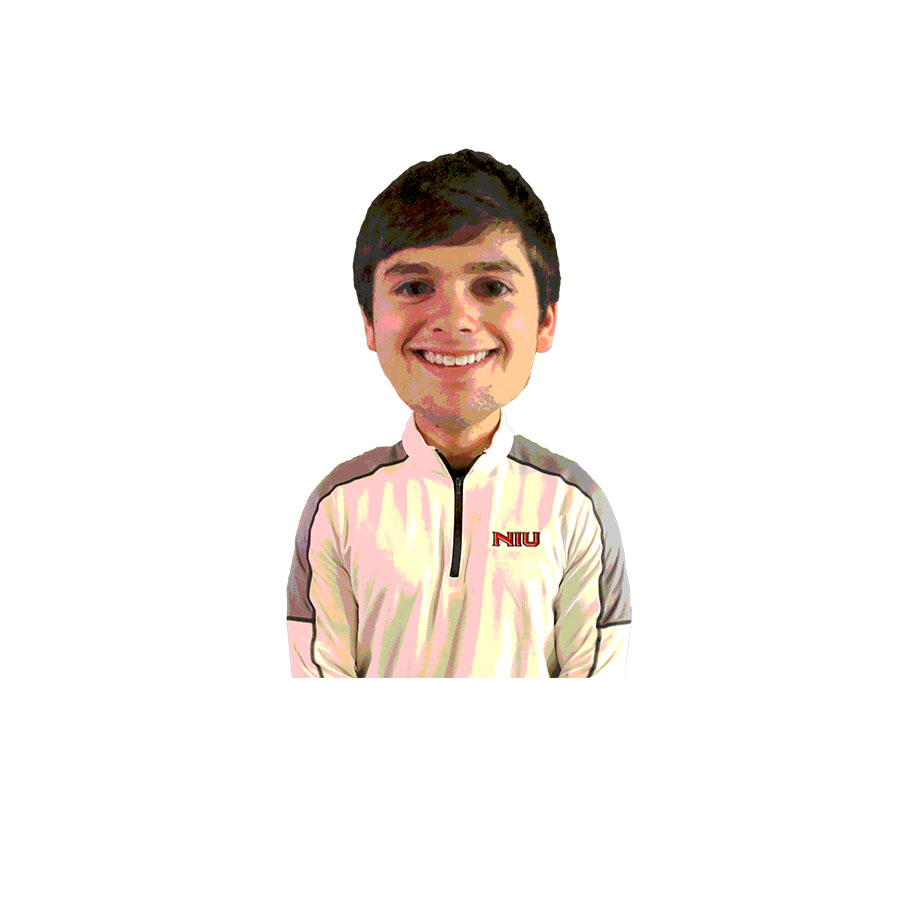 Nate Wieland ‘17 has been City’s starting quarterback for the past three seasons. The NIU commit says he first started considering playing college football during his first year starting at quarterback on varsity during his sophomore season.

“Ever since I started playing, I really just had a true love for the game, and that’s carried on throughout the years,” Wieland said on the idea of playing collegiately.  “I’ve never lost the love for that game so I knew I wanted to pursue it in college.”

Wieland received attention from other schools including Iowa, Iowa State, Minnesota, and Kansas. He said he ultimately chose NIU, located in DeKalb, Illinois, a town about 60 miles west of Chicago, because of the opportunity to play early and because he liked the coaching staff.

“That was the one school they told me I was going to have a lot of playing time very early in my career,” Wieland said. “They will be very fun to play for.”

After announcing his commitment, Wieland said that he received even more attention from other schools than he did before.

“After you commit, I think other colleges see that one big school wants you so they know that you’re a good player and some of them will start coming in,” Wieland said.

Wieland has yet to decide on a major yet, and admits that he is nervous to go to school out of state, but is excited about the opportunity to play football next year and not be redshirted.  At Northern Illinois, he is expected to be the backup quarterback as a true freshman and possibly even compete for the starting job. However, unlike in high school, he says that as of now, quarterback would be his sole position.

“It’s gonna be fun having a new coaching staff, new teammates and the whole college experience of football,” Wieland said.

Wieland understands that with the new experience will come challenges that he hasn’t had to face yet and knows that he’ll have to work to get to the level that he wants to be at starting the second he walks on campus.

“I’m just going to go in with the mindset that I’ll have to work hard each day,” Wieland said.