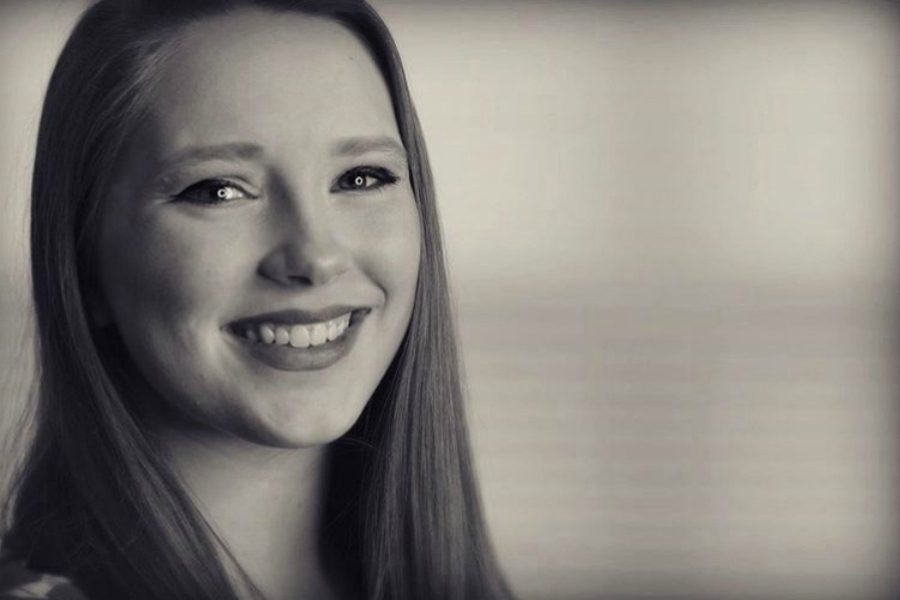 The spring musical Guys and Dolls has been rehearsing for a few weeks now, and the cast, crew and everyone else involved in putting on the show have dedicated a lot of time to rehearsals. Lindy Rublaitus ‘19 is an experienced stage manager who found a love for acting and producing shows at a young age, following in her older sister’s footsteps.

MT: What’s your role in the show?

LR: I am a stage manager, so I basically help with rehearsals. I take notes and make sure everything is in order while also being Mr. Peter’s assistant.

MT: How is the show coming together so far?

MT: What are you most excited about?

LR: To get all the music stuck in my head.

MT: What do people need to know about the show?

LR: Just know that Guys and Dolls is all about gambling. And there’s lots of kissing. It’s like that one scene from Grease times ten.

MT: How long have you been a stage manager, and what got you interested in acting?

LR: I started off by acting in 2009, and in the 7th grade I was asked to stage manage for Young Footliters, and since then I’ve only been doing tech.

Rublaitus even has a blog where she posts about her life working backstage, giving people an inside look into the world of theatre and being a stage manager.

Guys and Dolls is set to perform its first show on April 28th and will continue through April 30th.