The Little Hawk tells you what you need to know about the special March 21 Senate meeting. 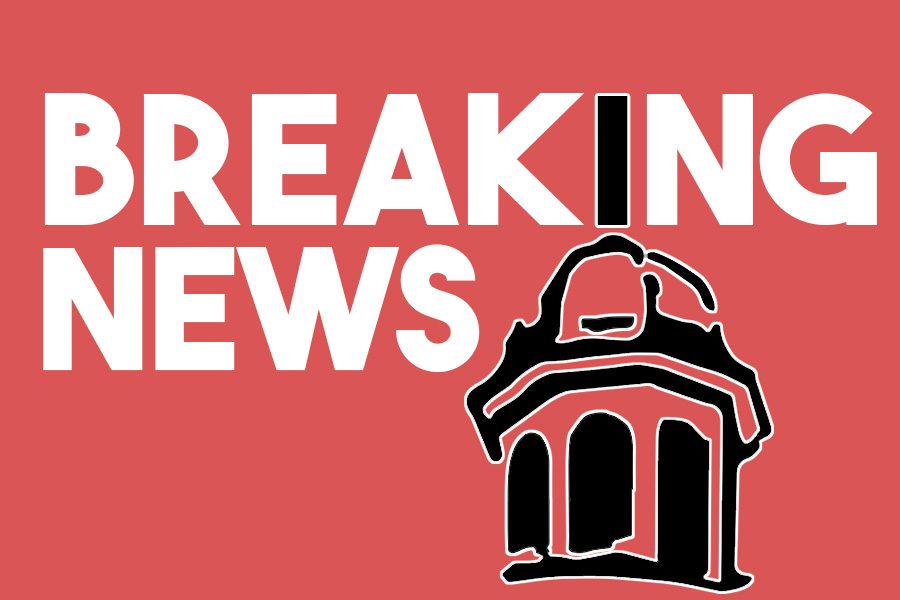 On Tuesday, March 21, Principal John Bacon stepped into room 3311, ready to mediate and rule on a debate over the new Student Senate electoral policy. Student Senate members and supporters of open elections gathered to debate the fairness of the policy, each side sure of their position.

The meeting opened with a statement from Steve Tygrett, one of the Student Senate advisors.

“The tradition has been that any…future senior class member can run for Student Senate regardless of whether or not they’ve been in [it] at all,” Tygrett said.

“Student Senate members for the past several years have voiced concerns about this, mainly because the issue has been: should somebody who was never part of Student Senate–who has never been to a meeting, who has never helped with any activities, never stood outside Hy-Vee on Saturday mornings for hours on end collecting cans, never organized the parade, never decorated for a dance–be allowed to take over this organization and have the credibility for all the others…to follow them?” he asked the students gathered.

Lucy Wagner ‘17, Senate President, also gave background on the decision. “At the beginning of the year, Mr. Jespersen sat us down, and he said, ‘We really need to make it a priority that we fix the constitution and we make sure that only people who are active members of SS can participate [in the election],’” Wagner said. “He really emphasized that.”

“When we have people in charge who have not been to meetings or do not understand how it works, there tends to be a lot of delegating to people that do know how it works,” said Natalie Holmes ‘17, who has been a member of Student Senate for four years. “You don’t get the title, but you’re doing the work.”

But while Student Senate members believe the new policy is justified, others in the student body disagree. “There shouldn’t be prerequisites put in place to keep people who would like to run and didn’t know about these things in the first place [from running],” said Patrick McMillan ‘18, who is running for Vice President and has not attended Student Senate meetings. “Your attendance for a club should not determine your eligibility for a school-wide election.”

“The whole idea of…not allowing people to run because of how many meetings they’ve shown up to is entirely exclusionary,” Tony Morphew ‘19 said at the meeting Tuesday. “It should be up to the will of the people to decide whether someone is qualified enough to run and whether they’ve shown that they know what they’re doing. The voter populace decides who gets to run; it’s not up to the people who are already in the institution.”

Max Meyer ‘18 agreed that the policy was restrictive and unfair. “If the entire student class gets to vote on who they want to be their graduation speaker, who they want to represent them at the school board, I think it’s a little unreasonable that a small group of students should be able to choose the candidates,” Meyer said. “If we’re going to be restricting the candidates, why not just allow the Student Senate to vote on the president?”

Student Senate members said that the policy change meetings were not confined to previous members. “There were a bunch of new members who came during those [meetings], so it wasn’t limited to the people who were already in Student Senate,” Wagner said. “We did make announcements about it, and we did put it up on The Little Hawk.”

The result of the debate is still unknown; as the meeting concluded, Bacon said he wanted to give the matter some thought before he made a decision. “I see a few options here,” he said of the policy for elections. “I’ve got a lot to think about. I’d like…the opportunity to reflect…because this is important to you guys, and you made good arguments.”