Additional Showing of the Diary of Anne Frank Added 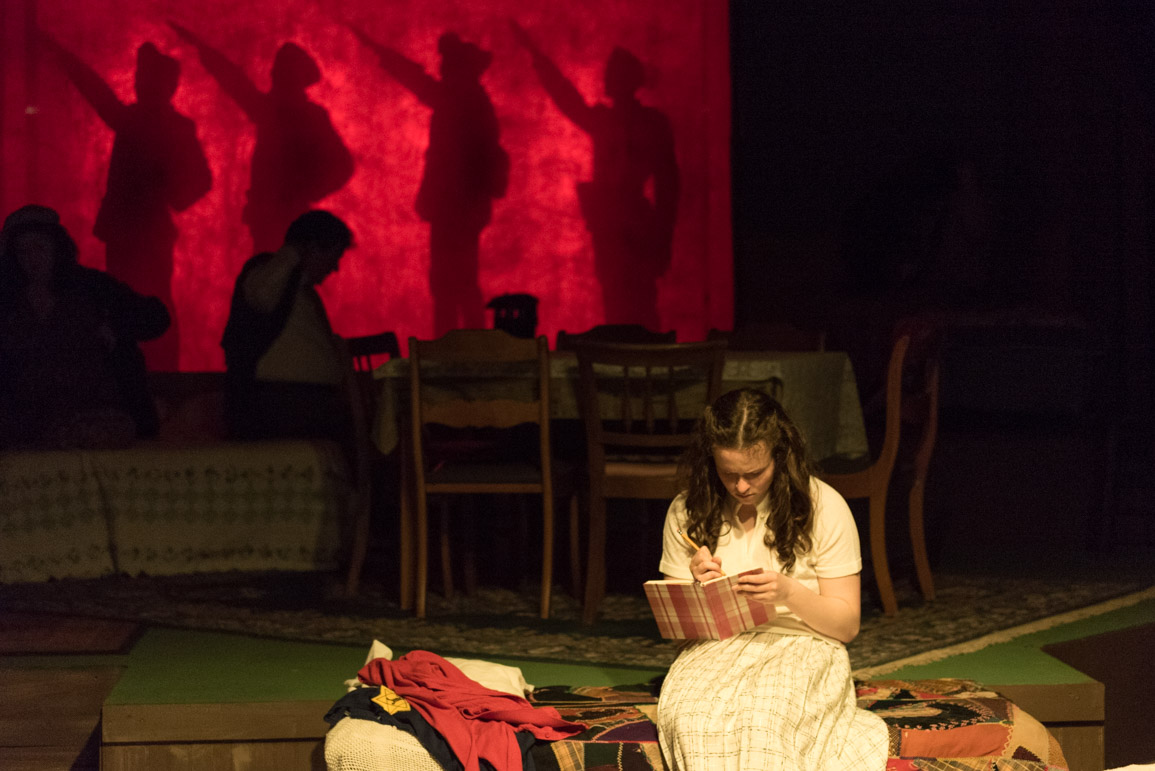 Following popular demand and high ticket sales, the Iowa City Community Theatre has added an additional Saturday afternoon showing of their production of the Diary of Anne Frank.

This production is special to Serena Collins ’18, who stars as Anne Frank, a young girl who records her experience during the Holocaust in her diary.

“I am Jewish and my grandparents are Holocaust survivors, so Anne’s story hits close to home,” Collins said. “I am honored to have the opportunity to portray such an important, dynamic person whose story has touched so many people.”

While this play is over 50 years old, Collins believes that the show carries more importance now than ever.

“There’s been a new wave of discrimination in America recently against many minority groups. There are certain parallels that Anne Frank’s story reflects.” said Collins. “I think now more than ever it’s important to tell Anne’s story because we can’t forget. The Holocaust didn’t start with Hitler rising to power, it started with discrimination of Jewish people.”

If you want to purchase tickets for the show, they are available here on their website. 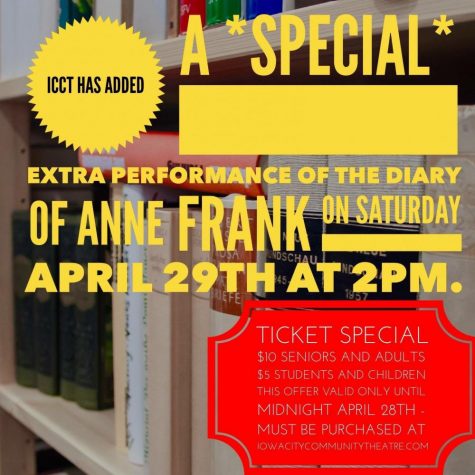