What gives someone the right to vote? 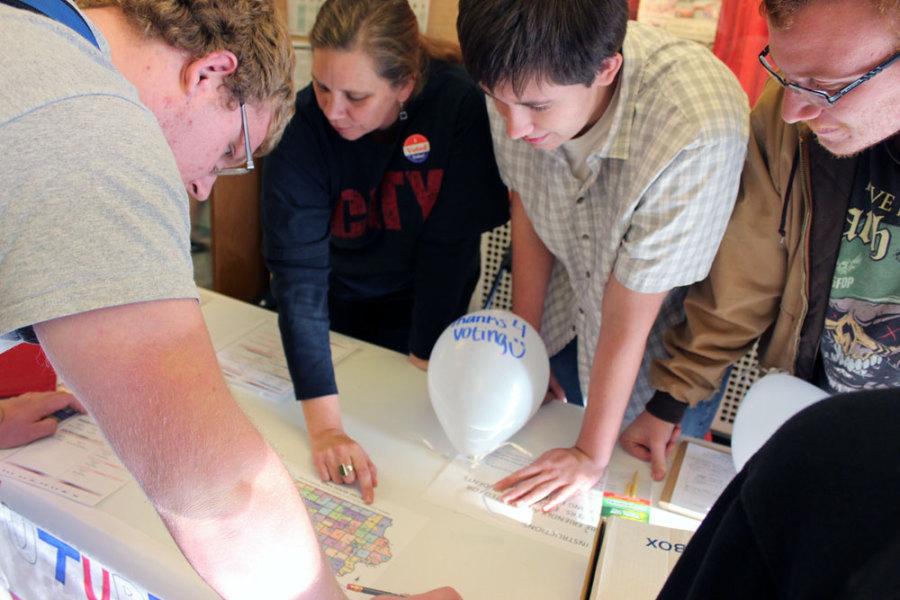 What gives someone the right to vote?

The right to vote in America is just that: a right. But it’s a right that is and has been systematically denied to people on the justification of age, race, and education.

The argument is that people have to have a certain level of competency to vote, which makes sense, because an infant is clearly not capable of making sound decisions about issues that even adults struggle with. Babies don’t understand DACA. But that logic has also been used to deny the right to vote to people on based on their race and their class. The justification was always the same: the laws weren’t racist or classist. Minorities and poor people simply weren’t educated enough to make these decisions.

This is, of course, utterly wrong. But it does raise an important question: what qualifies someone to vote? In other words, we need to decide at what point a person becomes mature enough to become a full citizen.

There are two obvious answers to that question: education and capacity to understand the issues on which they are voting. However, how you test either of those things is much less obvious. Any sort of written exam on politics brings back uncomfortable reminders of Jim Crow. Besides, any educational test disproportionately affects lower-income voters due to unequal access to education. So that leaves only one good option to test someone’s capacity: an age limit.

The problem with age limits is that they are and always will be arbitrary, to some extent. It has already been changed once with the 26th Amendment. There is no special biological milestone at age 18. People don’t go to bed the night before their 18th birthday playing Call of Duty and wake up quoting Plato.

At age 16, teenagers can already drive and have jobs, which makes them participating members of society. At age 16, they have both their long-term interests, like climate change and national debt, and their short-term interests, like educational funding and school board elections, at stake. Yet at age 16, they are still denied one of their fundamental rights, despite being functional members of society with much at stake in elections.