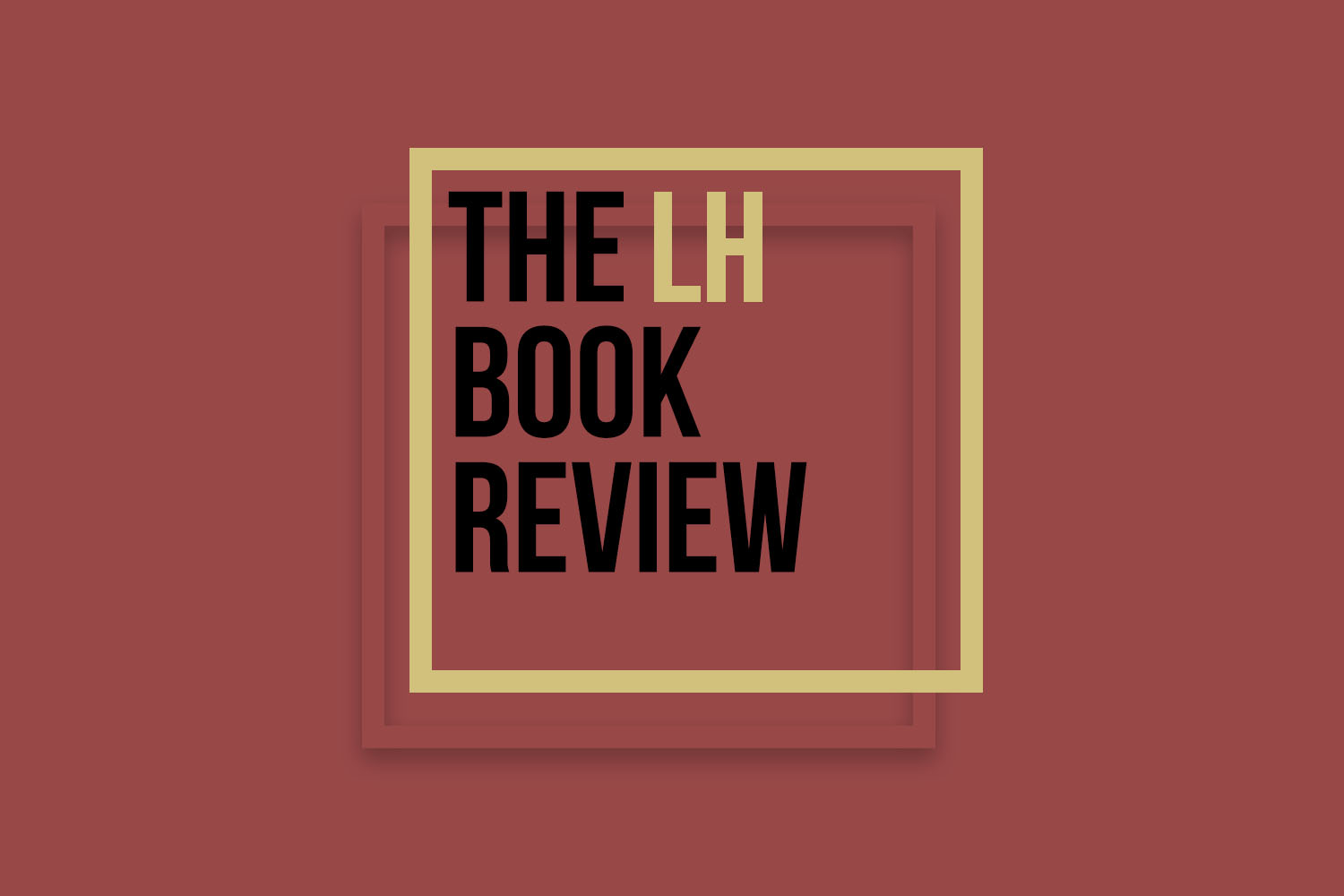 A Gentleman in Moscow by Amor Towles is a take on an aristocratic and scholarly man from an antiquated era. This man is Count Alexander Rostov. Five years after the October Rebellion, when the Russian monarchy was toppled by the Bolsheviks, Rostov is placed under house arrest, convicted of being an “unrepentant aristocrat.” He is thrown into the illustrious “Metropol,” a hotel he frequents on each of his visits to Moscow. After this, the Count spends his hours fighting boredom in the various sections of the hotel, congregating with patrons and discovering connections with people who would be considered “commoners” before the Bolshevik rebellion. These people include a British diplomat, a nine-year-old girl named Nina, a famous actress named Anna Urbanova, and even a high-ranking Kremlin politician. All the while,     outside the walls of the hotel, the world experiences an economic depression, Stalin’s Terror, and Hitler begins the bloodiest genocide in history. Thus, we reach the mid 1940s. By this time, the girl Nina is an adult with a child of her own. She and her husband are sentenced to ten years of hard labor in Siberia by an increasingly paranoid Kremlin. She leaves her daughter, Sofia, with Count Rostov, who raises this child as his own. At the very end of the book, they both leave the hotel– thirty years after Count Rostov was first locked away.

Overall, I would say this book is a solid 4/5. It depicts a man who is much too proper to be openly affectionate, yet still feels emotionally close to the hotel’s patrons, especially Nina and Sofia. What I found most intriguing, however, is the contrast between the inside of the hotel and the history happening outside. The inside of the hotel is a sanctuary unaffected by history, where Russian citizens can socialize, reminisce, and forget their worries. Outside is chaos and uncertainty. However, the Count cannot leave this space, even if he wanted to. When he leaves in 1954, he has missed the prime of his life and all of this history. This is the only thing I didn’t like; while the characters and the writing in this book are marvelous, the plot has little to it, and there is no momentum or suspense. Waiting in the hotel is a long and often feels monotonous. A Gentleman in Moscow is full of humor, Russian spirit, and intimate characterization. I recommend it for readers who are willing to be patient with their reading, and are looking for a fascinating and immersive perspective on the 20th century.