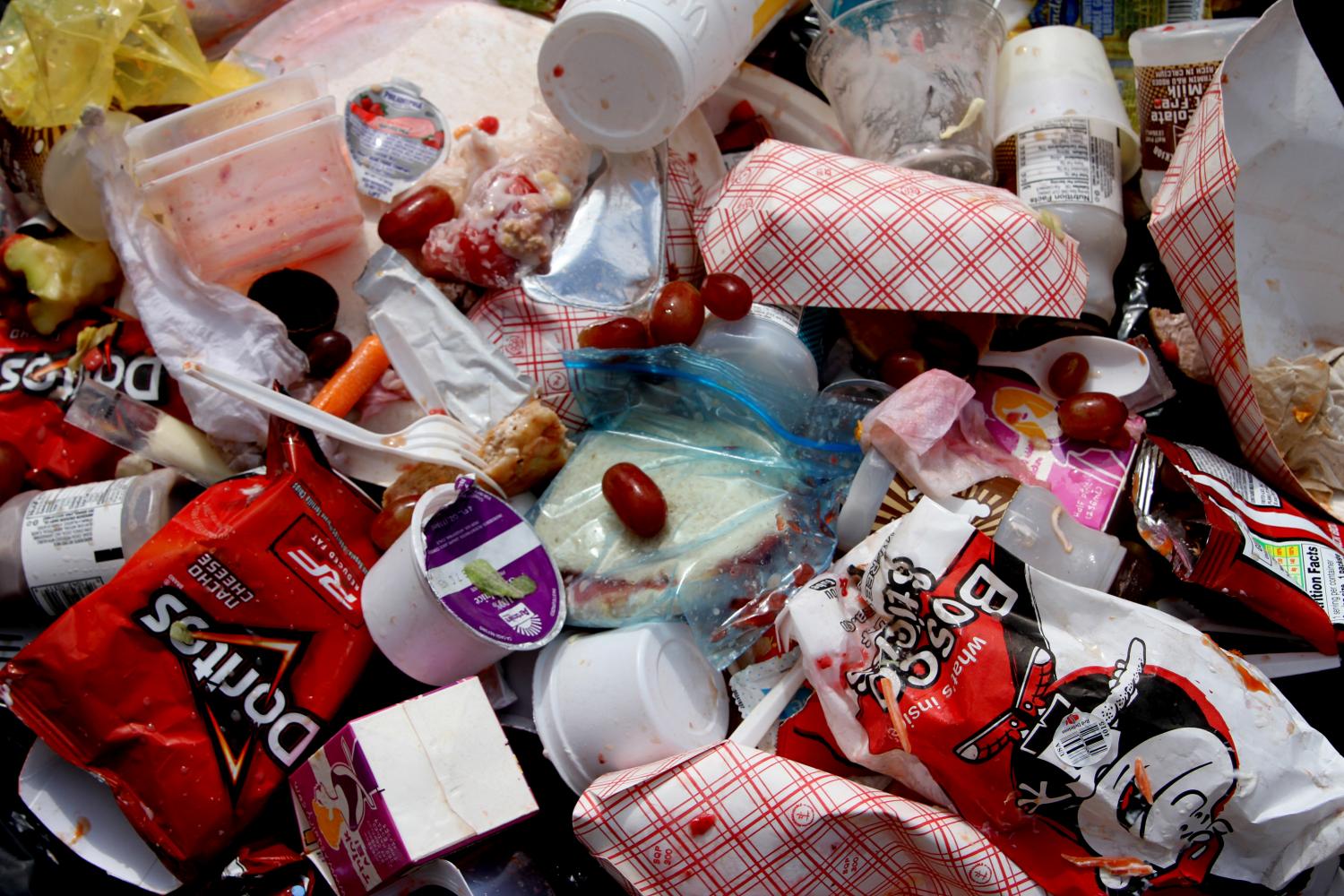 The Current State of Recycling at City High

Every day students at City High go through the lunch line in the cafeteria throwing away milk bottles, uneaten sandwiches, plastic bags, untouched apples, and plastic bottles. There is no special plastic recycling bin, or a bin for organic waste, just the one that’s heading straight to the landfill.

A study by the Minnesota Pollution Control Agency found that over 78% of waste produced by public schools could be diverted into recycling or composting programs, cutting the estimated 90 to 180 thousand pounds of garbage produced by the City High cafeteria each year significantly.

City High does have a paper recycling program, led by Mr. DeNeice.

However, many feel that this system is not enough. Izzy Jones ‘19 is troubled by the amount of waste she sees occurring at City.

“We have paper recycling, but that’s not used very well,” Jones said. “We have the bins but I see a lot of people throwing their paper away in the trash when there is a recycling bin right next to it. If we had plastic recycling and composting at lunch that would be great, a lot of people would throw away their extra fruit and vegetables and sandwiches, and that could really be used for good.”

Addy Smith ‘18 dominated her campaign for student class president with the promise of increased recycling at City High. She lost the election, but is pursuing that goal regardless.

“It was never about the candidacy for me, it was about the issue,” Smith said. “I felt that the candidacy would help me accomplish my goals of establishing a sustainable recycling system at City High. It is something that I need to get accomplished before I leave, because I feel like it is my moral responsibility to get something done because I have 80 years left on this planet.”

Smith, along with fellow students Rachael Volkman ‘19, Naomi Meurice ‘19, and Lottie Gidal ‘19 have started a recycling club to try to address this issue. The club’s first goal is to install school wide plastic recycling, before trying to tackle the cafeteria.

“Right now we are working on specifically fundraising to buy some more containers,” Smith said. “Then from there we will look more into the transportation, logistical side of things.”

The club plans to sell water bottles to both promote awareness and raise funds to buy more recycling bins. However, the main question of this attempt is who would collect the plastic from the bins and pick it up from the school to take to the recycling center. The students appear willing to do it themselves, at least at first, but to achieve the kind of recycling that they want, a true new system needs to be put into place, such as the kind at Regina.

Missy Aitchison is a parent volunteer at Regina Catholic School. Seven years ago, she started a rigorous, school wide recycling and composting program.

“I started out just wanting to recycle plastic, but then I thought we could try composting, and the administratives were super supportive,” Aitchison said. “We just jumped in on the first day of school, and we’ve done a lot of education since then.”

Regina went from having their trash picked up five days a week to three.

“My goal was to have a net of zero increase, so that we can be green but we aren’t costing the school any money,” Aitchison said. “A lot of times that’s what everyone’s excuse is; Well, I’d love to do it but it costs too much.”

Regina is a private school, which means that they have to pay someone to pick up their trash, unlike the iowa city school district that does this internally. Thus if City High were to recycle and thereby reduce their waste production, they wouldn’t be saving money by not having their trash picked up.

“But still, most people now want to do it because it’s the right thing to do, even if it costs a little bit,” Aitchison said, referring to the district’s own cost.

“I think that a school of our caliber needs to be doing recycling,” Smith said. “The waste we are generating is unacceptable, and frankly irresponsible. We need to be leaders for other schools and for our community.”

But ultimately, the success of a recycling program rests on the people who participate in it.

“Everyone has to buy in,” Aitchison said. “It really takes a village, but it’s just such a great thing that I really think is worth my time, and everyone else’s time and energy.”

This is something that makes implementing a program like this especially difficult at the high school level, as Smith points out.

“A lot of times, especially as teenagers, we tend to get lazy, and just do what’s convenient, Smith said. “If the recycling is just a little bit farther away than the trash, we will just put it into the trash. So I hope that we can make it easier for students to still make the convenient choice that is also the right choice.”

At Regina, Aitchison says that the recycling program was actually easier to implement with the elementary age kids than with the older ones.

“The younger kids, because they have grown up with it, are just used to it,” Aitchison said. “So I’m hoping that for the kids who’ve grown up with this that it just becomes a natural part of life.”

Despite the enormity of the task she is attempting, Smith seems committed to continue working.

“It definitely is a big project and we definitely have ambitious goals in mind, but I think that whatever impact we make will be an impact, so that whatever we get done will be better than where we started,” Smith said. “So yes, I think that this will take some time, and I may not be able to get it where I want it to by the end of senior year, but we need to start somewhere.” 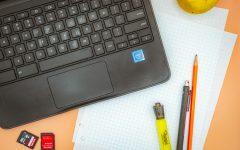 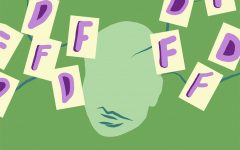 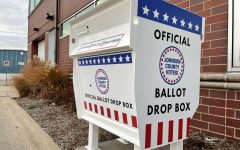 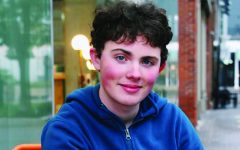 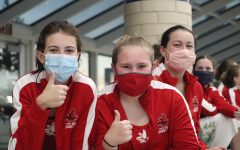 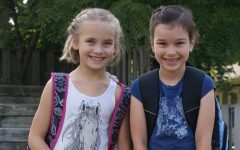 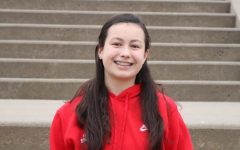 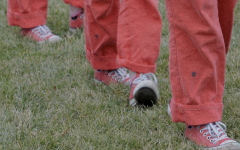