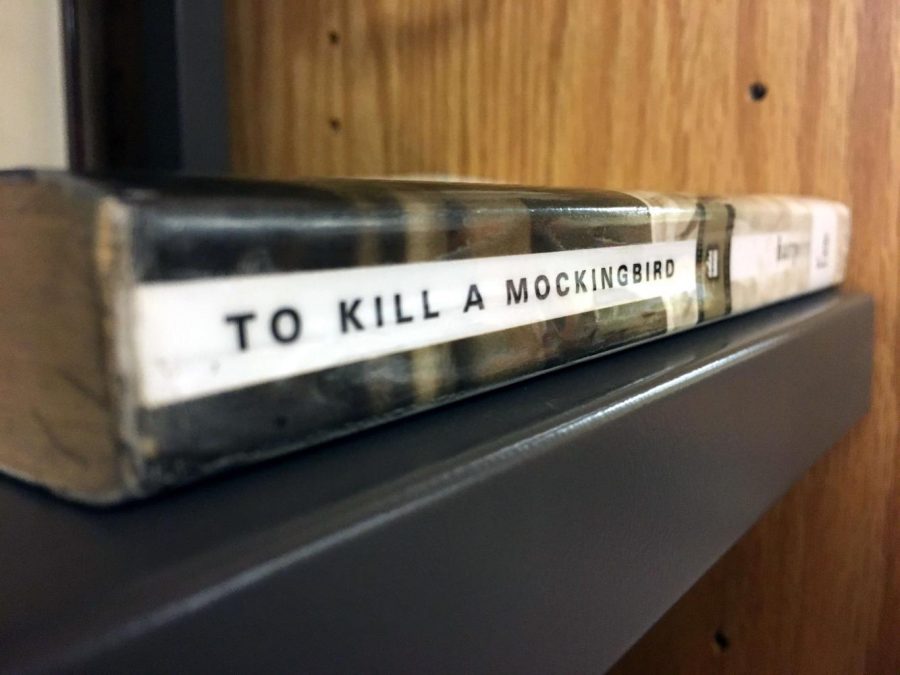 Harper Lee’s famous novel To Kill a Mockingbird, one of America’s most culturally significant works of literature, was recently banned from an 8th grade curriculum in a school district in Biloxi, Mississippi. Why? “There is some language in the book that makes people uncomfortable,” Kenny Holloway, the school board vice president, told the Sun Herald.

Makes them uncomfortable? This book is about racism. It’s meant to hurt. It won the Pulitzer Prize in 1961 for how bluntly it addresses the lasting societal issues of our past. It has sold over thirty million copies worldwide and has been translated into over 40 different languages, was voted the “greatest book of all time”, and is taught nationwide for its narration on racism, sexual assault, and the Depression-era South. The book is significantly full of certain violent and derogatory language on purpose–to tell the true story of our country.

Considering the recent events of our nation, like the police brutality that has inspired highly controversial protests and the white supremacy marches in Virginia, it seems To Kill a Mockingbird should, now more than ever, be a book we turn to for national reflection and lessons in empathy. Instead, it is banned because sustaining 8th graders’ comfort levels is apparently more important than teaching them how to dismantle systemic oppression.

I would like to remind the public that just a matter of months ago, Southerners viciously protested the removal of statues and monuments honoring confederate generals. These statues represented slavery, segregation, and the deeply rooted racism that still infests our country, yet people would rather keep these figures around than the book analyzing the effects of the ideologies and influence of those men. It infuriates and also saddens me that there are still people in this world who would rather plug their ears, point fingers, and live in ignorance than confront our society’s heavy faults dead on.

This is hardly the first time To Kill a Mockingbird has been banned from school curricula.  Since its publishing in 1960, it has faced backlash from those who deem the language too adult, obscene, or lately, “uncomfortable.” In 1966, Harper Lee responded via brief letter to the Hanover County School Board in Virginia, where in a similar situation, her novel was unanimously voted to be banned. She included $10 to be used to send the school board back to grade school and remarked, “What I’ve heard makes me wonder if any of its members can read.”

Lee purposefully wrote the novel to be distressing. Real life is incredibly distressing, and if we don’t address the harsh topics as they are, we remain idle on our path for change. But like in Biloxi, those threatened by the idea of taking ownership for the faults of their ancestors constantly find excuses to avoid confrontation–for example, Confederate statues are important because they represent heritage and neo-Nazis marching on college campuses have a right to express their opinion and are still “good people”.

This has to stop. We must take responsibility for our history, own up to it, and grow from it. We can’t have come this far to digress. No more shying away from controversial topics that risk reminding us of the cruelty of our forefathers. No more excuses to avoid discussing the oppression from which so many citizens in our nation still suffer. If To Kill a Mockingbird makes people uncomfortable, it is doing something right. Harper Lee gave us a great gift that highlights humanity’s worst faults, but still recognizes the marvelous ability of our species to learn from its mistakes.

While historical censorship isn’t as much of a problem locally, it still matters that we treat it appropriately. Discriminatory language and cultures from the past can’t be ignored, because without education comes repetition. Like the characters in the novel, only by owning the painful facts can we go forward.