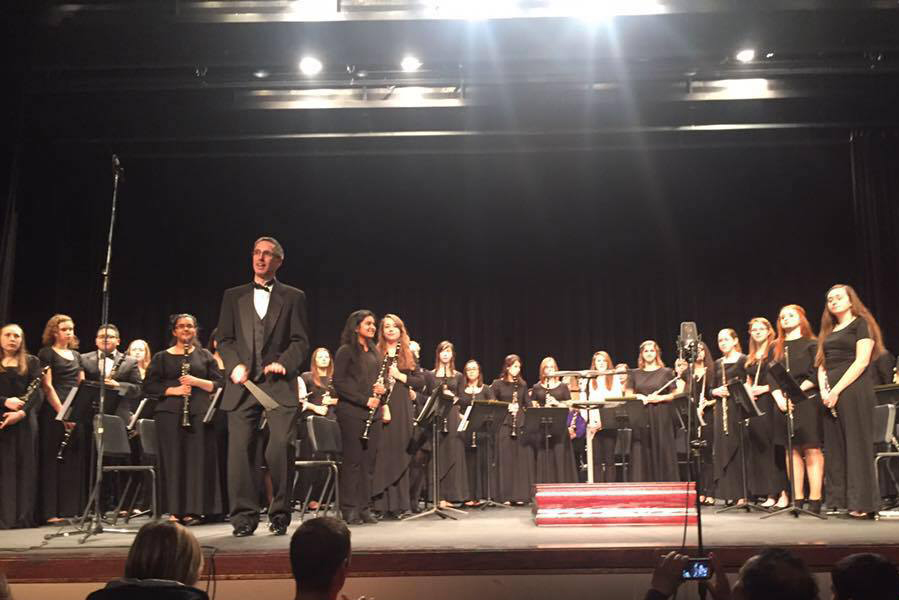 Flute player Megan Bywater ‘19 was one of the eleven accepted musicians.

“A lot of time, practice, and repetition goes into preparing for honor band auditions,” Bywater ‘19 said.

It is Bywater’s third year trying out and making the honor band.

“I didn’t expect at first that I would get in, but I felt pretty confident going into the auditions,” Bywater said. “It was  a little bit scary, but I  had done it before so it wasn’t too bad.”