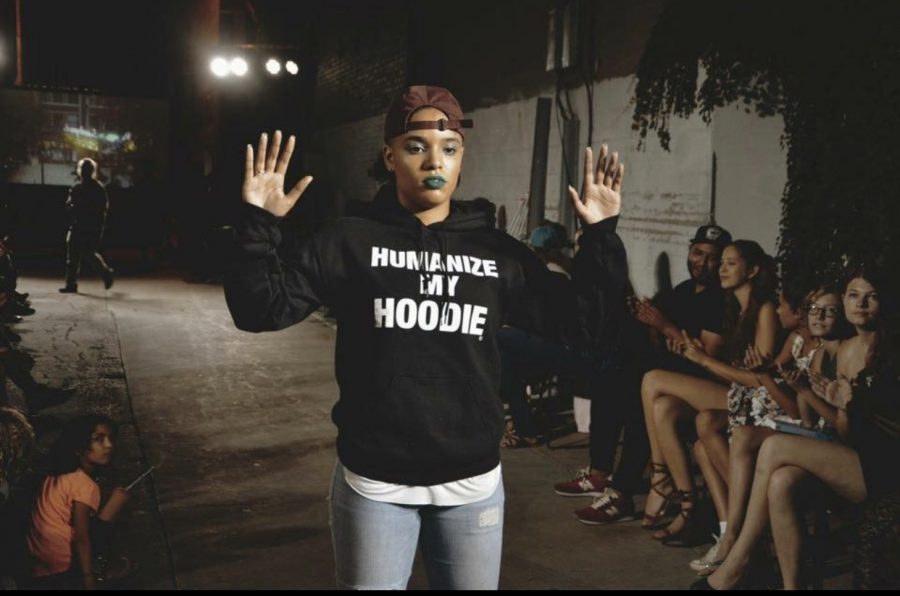 Because at the end of the day, I don’t care about your implicit bias, I care that you took somebody’s life. And this law makes it so that you can.”