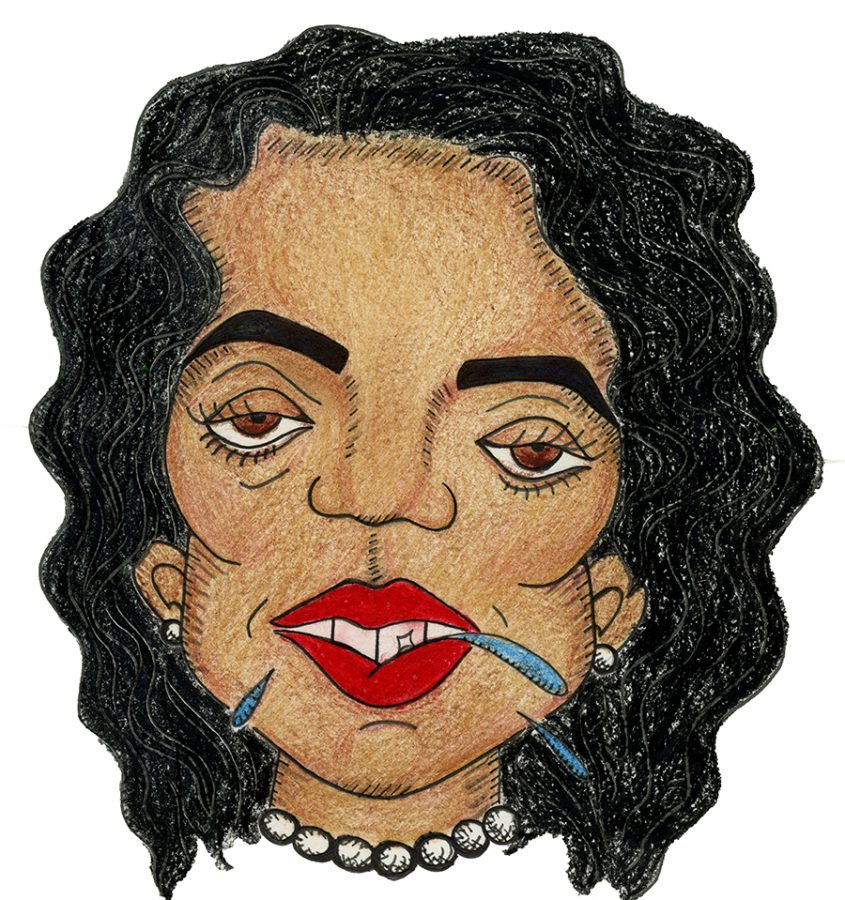 In 2011, when Seth Meyers hosted the White House Correspondents’ dinner, he made a bunch of jokes about how unqualified Donald Trump was to be president. Well, looks like the joke’s on him now.

Fast-forward to 2018. Meyers is hosting the Golden Globes. He references the aforementioned event before making a joke about how Oprah should run for president in 2020 with Tom Hanks as her VP—a joke which, many seem to think, launched Oprah’s bid for the White House.

It’s a funny (or terrifying, depending on who you are) prospect: Oprah Winfrey, billionaire, philanthropist, beloved by all, as president of the United States. A stretch, certainly, but maybe not as big of one as you might automatically assume. I mean, our incumbent president was involved with several reality TV shows and was widely regarded as a joke before he ran. In contrast, Oprah can actually articulate her ideas quite well, has the widespread respect and love of millions of people across the nation, and has broken ground on many social issues as an advocate.

But here’s the catch. Never, not once in her life, has Oprah attempted to govern. She’s never run for any kind of elected office. And she’s never taken any kind of position that would prepare her for this incredibly important role.

People like to complain that Washington is corrupt, and that it is full of back-room deals, shady characters, and petty partisan politics. I’m sure it is, but at least all those senators and representatives and lobbyists know what they’re doing. Even the presidents that used to be governors in other states, and may have never set foot in D.C. have an idea of how to govern. They all understand how legislation starts, how it gets passed, how to get the right people on their side.

This is something that, because of her lack of experience, Oprah would not be able to do. If there is anything we have learned from Trump, it is that a lack of experience can prove disastrous. Yet in the days following her announcement, the Internet went wild with ideas of President Oprah. She was given glowing endorsements by several prominent (and equally politically unqualified) celebrities, including Steven Spielberg.

“I think Oprah Winfrey would make an absolutely brilliant president,” Spielberg told The Guardian. “I think she’ll learn on the job the same way Bill Clinton learned, a former governor of Arkansas, or Barack Obama, a junior senator, learned on the job. I’d much rather go for someone like Oprah Winfrey than a career politician.”

This willingness to turn to a person with no legislative or governing experience to lead our country is frankly quite worrisome. It shows exactly how much Americans no longer rely on the facts that a person presents, but instead on who they are and how they present them. The emphasis we as a society place on presentation, on pure rhetoric, on the judgement we made off a 30-second clip means that we are not truly thinking through the impacts our decisions will make.

The willingness to have another television star president makes perfect sense. In a world dominated by Snapchat streaks, messages compressed into 280 characters, and short attention spans, the long term just doesn’t have quite the same importance it once did.

Qualifications don’t have as much bearing on our decisions as they once did, it seems. In the 2016 election, we disregarded them entirely when we elected Trump. Looking back on that decision and its widespread ramifications, we must ask ourselves whether we want to make it again.

So Oprah, I know it’s tempting, and given your influence it probably would not even be that difficult, but please do not run for president.