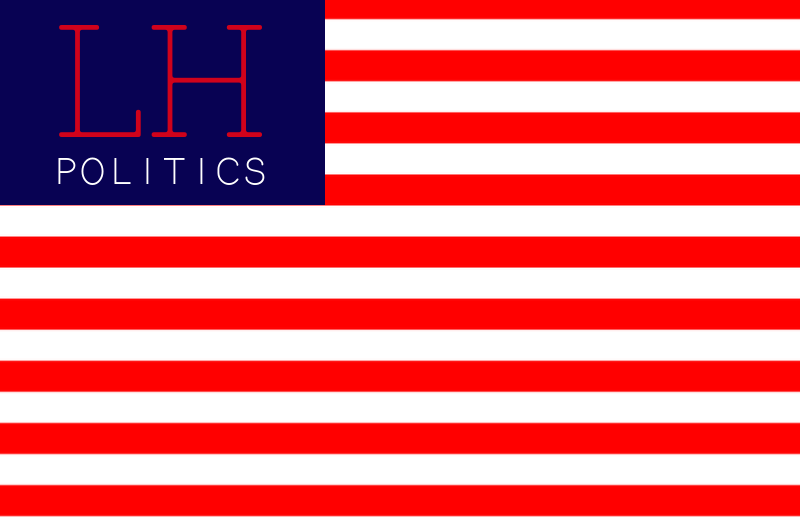 Let’s get one thing straight: Congress is entirely ineffective.

When Trump won the election, there was a (not-so-tacit) agreement among Democrats to resist his agenda until he finally left office. At the same time, the Republicans planned to ram through their agenda as quickly as they could before the midterm elections threatened their majority. Congress was locked, the goals of the parties were in direct opposition, and the proverbial stage was set for a showdown. Or rather, a shutdown.

During the shutdown itself, there was a rapid scramble among politicians to pin blame on the other party. Trump called it the “Schumer Shutdown” and claimed it was caused by Democratic obstructionism, while the Democrats branded it the “Trump Shutdown” and said it was because of Mitch McConnell’s stubborn refusal to work across the aisle on DACA, a bill that Trump himself supported at some point. Each party was aiming below the belt, trying to hurt the other’s reputation.

In the days of the Obama administration, the Democratic party was branded as the “apologist” party because of their tolerance for others and their willingness to work across the aisle. Republicans, on the other hand, became known as the nationalist party with a strong focus on home security and defense. In other words, many voters, mainly the poor, rural white demographic that elected Trump, came to see the Democrats as weak, and the Republicans as strong. The result was the far-right surge of 2016 and the Republican majority in all three branches of government. This recent government shutdown was a Democratic attempt to shake the image of weakness and rebrand themselves as the stronger party.

It all came down to the night of January 20th. Congress was in a standoff along party lines. If the Republicans blinked first, they would look weaker than the Democrats. If the Democrats blinked, their image would stay the same and the shutdown could be pinned on the Republicans. Since the Republicans have the majority in Congress and the presidency their inability to keep the government running showed that they were failing to lead and work with the opposing party.

And then, at a critical juncture, the Democrats blinked. Chuck Schumer and Nancy Pelosi allowed the two-week spending bill through after McConnell agreed to talk about DACA at some point in the future.

The recent shutdowns were the twin children of extreme partisanship and political branding. This wasn’t the “Schumer Shutdown” or the “Trump Shutdown.” It was a bipartisan failure. And it will have bipartisan consequences.