We all have biases. So how do we change? 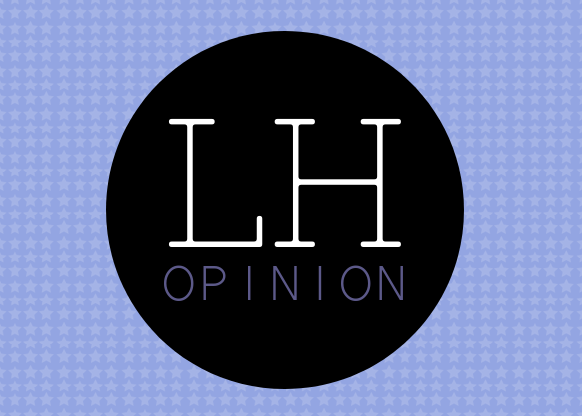 Here’s a controversial statement: bias and privilege are nothing to be ashamed of.

We all have biases that we, consciously or unconsciously, rely on to make quick judgements of people with limited information available. These stereotypes are usually based on appearance or other immediately apparent characteristics. Each person has their own biases. Some people see a black man in a hoodie and assume that he is dangerous. Some men (and some women) see a woman in an office and assume that she is a secretary. Others automatically assume that any Latinx person immigrated here illegally.

Other biases are seemingly more palatable. For example, we often unintentionally assume that authors, doctors, and certain other figures are male when only given their last name. When I see a man walking down the street at night, I cross to the other side. Do I really think that I am in any danger? No, not really. The vast majority of men that I have met have been wonderful people and I have no reason to assume that any one stranger will be any different. And yet, I cross the street.

Because of the ubiquity of biases, shaming people for them is not only hypocritical, but counterproductive. Being biased against groups of people is undeniably wrong, but social pressure only serves to further ingrain stereotypes, where they will continue to operate on an unconscious level. Worse, shaming can often lead to denial or rationalization of stereotypes, which can end up strengthening the bias through the justification that the individual provides to themselves or others.

Before we can deal with bias, we have to accept it without shame. If we don’t acknowledge it, we cannot recognize when our actions are caused by it and subsequently and we cannot begin to change. To correct bias, there must be acknowledgement, awareness, and a willingness to consciously police our thoughts and behavior. We cannot do this if we are too ashamed to admit any fault.

The same holds true for privilege. People do not ask to be born into privilege any more than they ask to born disadvantaged. And, while we as a society we should work to address inequality in all the ways that we can, there will always be people born more privileged than others, based on the advantages afforded to them by their race, their parents’ wealth, and their natural talents. No one can say that they truly deserve any of these things. After all, these privileges are all a matter of birth, a matter of chance.

But privilege itself is not always a bad thing, especially when it comes to natural talent. Privilege allows people to succeed where others wouldn’t. It allows society to function. So while we should fight societal privilege as much as possible, the key is that people with privilege not only acknowledge it, but work to give back to the society that allowed them to succeed. Those of us who are fortunate enough to be able to make a difference in society have an obligation to do so. A person whose wealth allowed them to attend medical school can work to provide medical services to people from low-income areas. If that person went to law school, they can and should work to right injustice and provide legal service to those who can’t afford a lawyer, let alone law school. We could all learn from Jessica Chastain, a white actress who listened to her black co-star Octavia Spencer and used her own privilege to negotiate Spencer’s salary so that it was equal to her own, raising it five times over. We can give back by donating, innovating, and improving society so that, even if we cannot eliminate privilege, we can all benefit from its power.

Ultimately, privilege and bias are inherent in all of us. We shouldn’t be shaming people for their privilege. Instead, we should be shaming them for their silence and for their inaction.