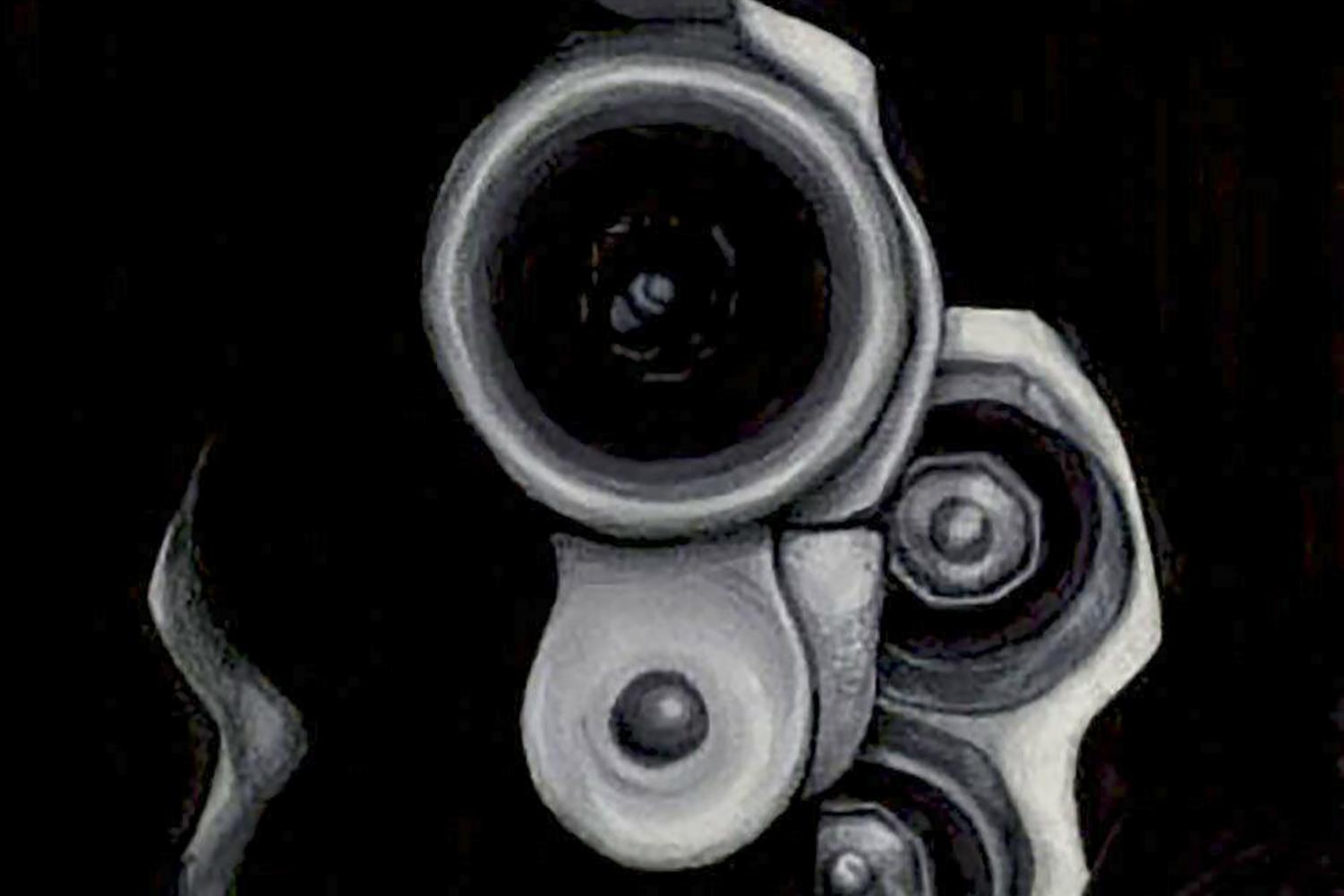 In our culture, we talk a lot about bias, particularly in the media. The recent years have brought a maelstrom of attention to “fake news” and the “liberal media.” As journalists, this is an issue we try to handle with sensitivity. While we always want to write about things we care about, it is our duty to not let feeling get in the way of fact.

We want to reassure you—there is no bias hidden in this special edition magazine. That is because we do not intend to hide it.”

Especially when dealing with such a sensitive and politicized issue as gun control, we must uphold the standard of honesty with our readers. We want to reassure you—there is no bias hidden in this special edition magazine. That is because we do not intend to hide it.

Approximately 71.43% of our editors are founding members of Students Against School Shootings (SASS), an organization promoting gun-control activism. Members of our editorial board have led marches, given speeches, written legislation proposals, and yelled at Senator Chuck Grassley about gun control in America. But more importantly, we are students. We are the ones who must face the terror and the pain of each new wave of shootings. And we are not going to pretend to hide that fear in the name of objectivity. This is too important an issue. 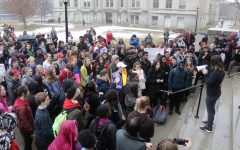 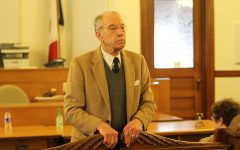 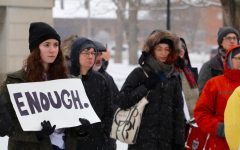 Thousands Gather Worldwide for March for Our Lives

Staying neutral in this debate is something that no one can truly do. Because of the persistent and emotional clash between violence, culture, and constitutional right, Americans are swamped by nationwide debate after each shooting. More than that, silence should not be possible. Inaction on this issue is as damning as the most pro-gun position, because silence is complicity. We are seeking a change in this absurd, this violent, this completely unacceptable status quo. People in America are 10 times more likely to be killed by guns than people in other developed countries. This is unequivocally due to America’s lax standards when it comes to our guns. This is how our country has been, is, and will continue to be if we do not change.

Belief that your participation is not necessary for growth and for success fosters a culture of apathy and normalizes being a bystander. We must make ourselves heard with the same demanding vociferousness as extreme gun-rights activists. Otherwise, we will lose this fight.

Inaction means that this issue will remain. Silence means continued violence. We must voice the problems of our nation, loudly, and with no shame. Our collective future depends on our openness and our upholding of the tenets of democracy.

If you’re looking for a call to action, for some cosmic sign telling you that you need to pay attention, to fight for change, to be your own hero, this is it. Your passivity, your inaction, and your willingness to accept terrible violence are facilitating the continuation of a system which prioritizes money and status over the lives of its people. We—as citizens, and especially as students—are the future of this nation. We have effected change before…we will do it again.

As anyone who has taken a United States history class will well know, the only way to see change happen is to force it. Those who benefit from this current system do not want us to alter their power or their ability to sit pretty in the eaves of our nation. They are ignoring our safety in favor of seats in the Senate and money in their bank accounts.

We-—as citizens, and especially as students—are the future of this nation. We have effected change before in this country through boycotts and walkouts and sit-ins. We will do it again.

But this movement can only work if the quiet march alongside the outspoken. Do not allow yourself to remain stationary in the tide of change. Do not watch your feet moving backward into the sand. Wade in with us. Let’s stand together.