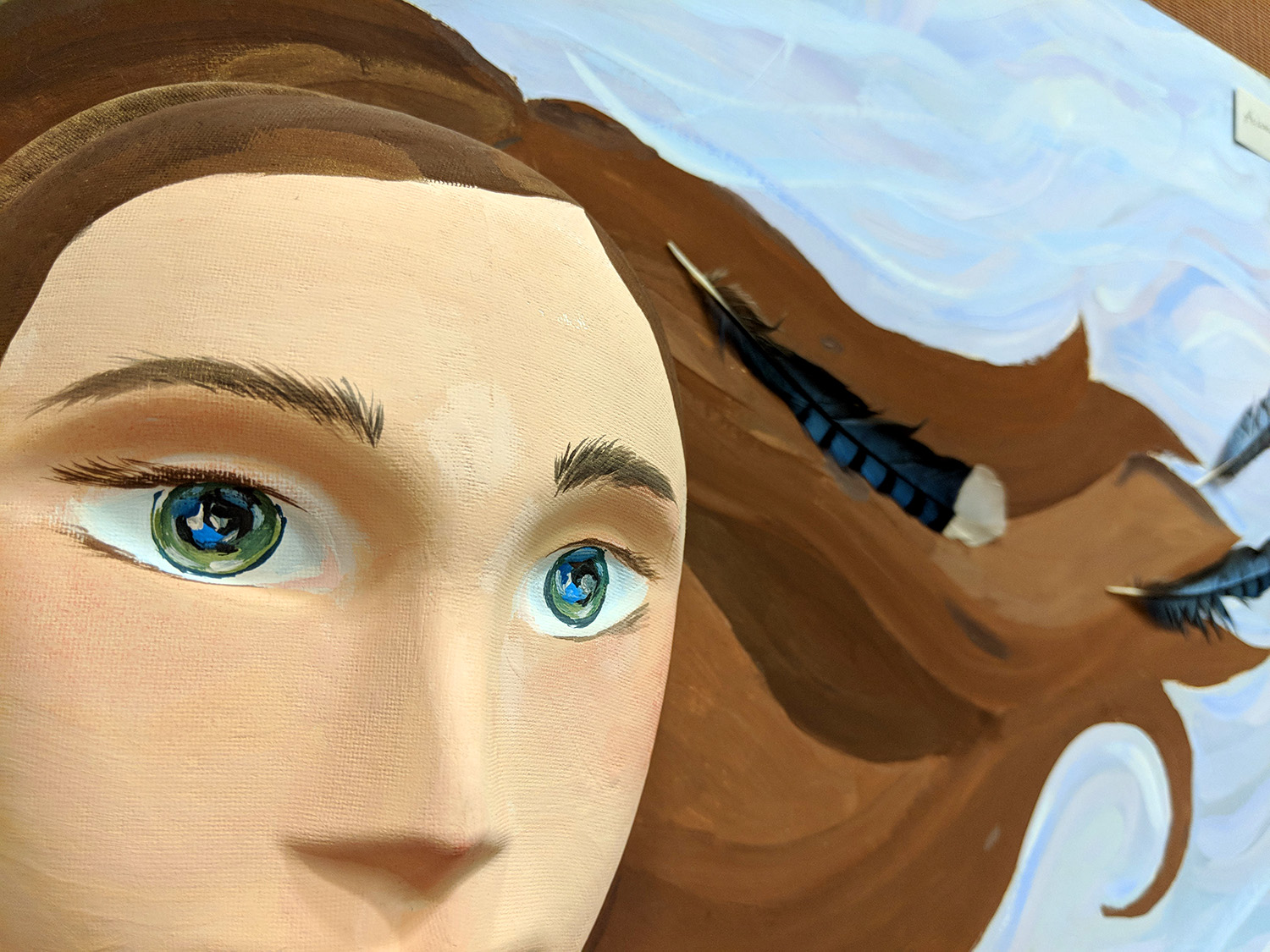 The Harte of Art

Lyudmila Harte has been passing on her passion for teaching art for nearly ten years. Her students' work is on display at the public library. 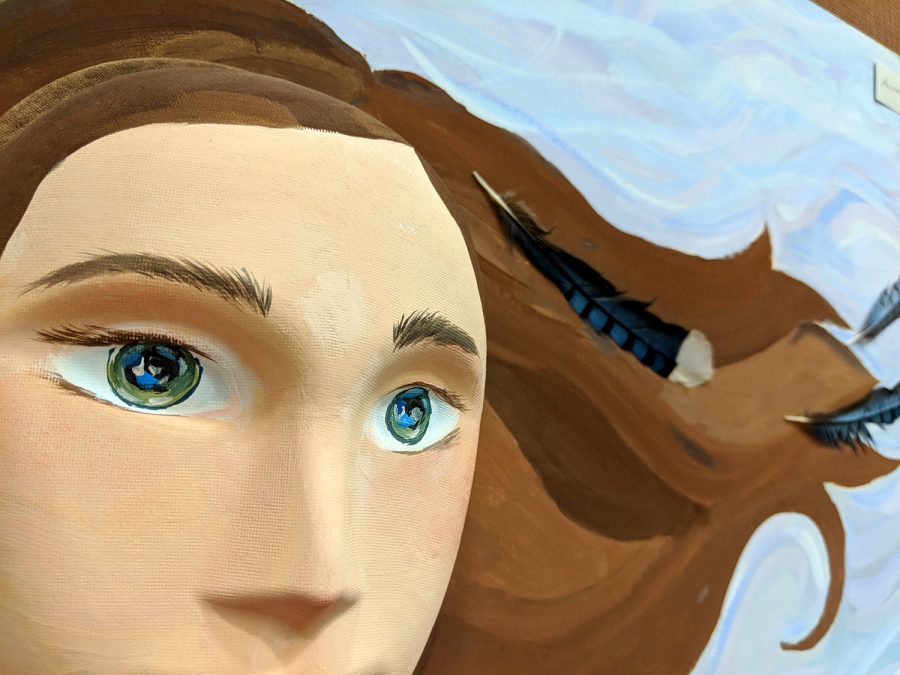 Lyudmila Harte, owner and founder of the Harte School of Art, stood by an easel in the front room of her house and told the story of Botticelli. Her students listened, asked questions, and sketched rough outlines. Though they were absorbing the history of Renaissance art, they were also taking time to relax and have fun.

“It’s Saturday night, the week just happened, and you just get to sit there. Sometimes we gossip,” Maryam Abuissa ‘20 said. “We drink tea, and eat food, and do art, and it’s just really chill.”

The Harte School of Art is a local school where children of all ages learn the history of art through hands-on creation. Harte focuses on important artists from each main period, such as the Medieval or Rococo periods. Students are encouraged to work with different media from paint and pastels to clay and collage while creating in the style of each period. They find that they are pushed to work to the height of their creativity due to Harte’s flexible schedule and student-led curriculum.

Art is like air. It is like you are breathing. It is part of a human being.”

“The first thing I did was pretty cool. We took a famous picture and broke it up into pieces and made it more abstract. That was fun. It took a while,” Abuissa said.

Originally from Russia, Harte started her school around 10 years ago after returning to Iowa City from several years living in Africa. She incorporates her past experiences teaching kindergarten through elementary at the Montessori School of Iowa City; kindergarten through twelfth grade at an African embassy school; and working at a museum in Russia. At first, Harte taught the children of friends but quickly expanded the school’s horizons. Now she teaches students from City High, like Evelyn Wolfe ‘21 and Abuissa. Many students have studied with Harte for five or more years, and have seen the ambition of their projects grow.

“[The art classes] have given me the opportunity to motivate myself to do big projects. … They’re relaxing and I get to do my own thing, but I also have a prompt—an idea—of what I want to do. That can be really helpful,” Evelyn Wolfe ’21 said.

Many students of Harte say that her teachings have had a significant impact. Abuissa found that understanding the concept of composition has been most helpful to her art career. Composition is the design of artwork, and how everything fits together. It is often essential to creating aesthetic pieces. Wolfe is considering pursuing some type of art for her career.

Harte’s impact is not limited to her students. She has affected the whole community by curating shows of student work in the community. She regularly designs art exhibits at the Iowa City Public Library using her students’ works. The exhibits are always themed and color-coordinated, using many different styles to portray a unified emotion.

“Sometimes when I am making an exhibit, I see how peoples’ faces change, how they start smiling and being happy,” Harte said. “Truly, art can make a huge difference.”

Overall, the Harte School of Art emphasizes the importance of art for everyone. Art can help relax, inspire, and connect.

“Art is like air. It is like you are breathing,” said Harte. “It is part of a human being.”