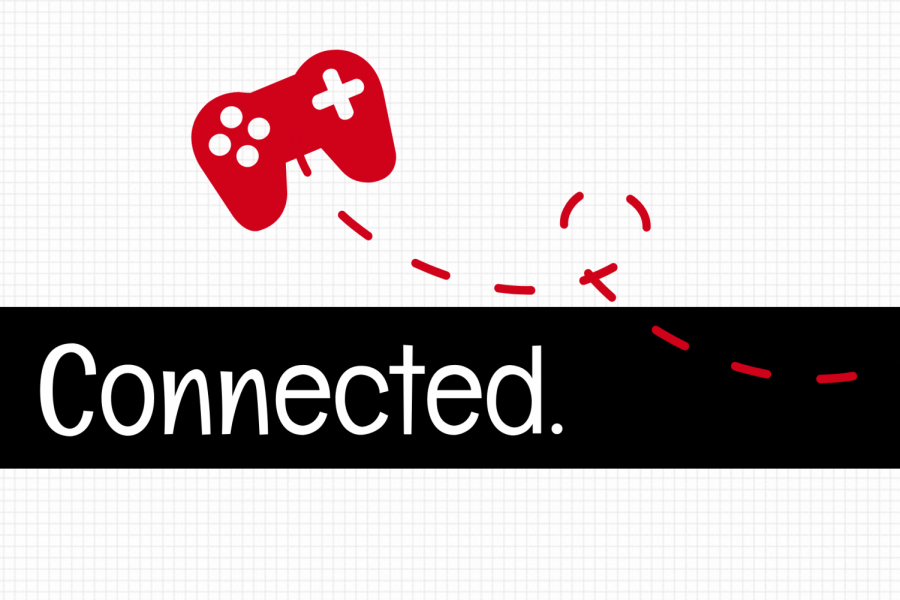 The correlation between video games and gun violence is a somewhat controversial topic nowadays. This was brought into the light once again when Donald Trump publicly blamed violent video games and TV shows for gun violence. The only problem is that there is no stable evidence or research that proves this.

“Almost all of my friends play video games on a daily basis. Most of these games are violent and yet not one of these friends are of the violent type,” said Miles Pei ‘18. “[Trump] is a fool if he genuinely believes there’s a strong correlation.”

President Trump has said that he will try to push legislature to raise the minimum age to purchase a gun. He has also voiced his support for universal background checks and allowing law enforcement officers to remove guns from people with mental health issues. Though many think this is too little too late.

“It’s like [President Trump] wants to avoid the situation,” Quinter Harvey ‘21 said. “He seems to not care about or pay much attention to a growing problem in our country. Thousands of Americans die each year from guns and thousands more get injured.”

The problem with gun violence is that it is hard to accurately portray. Most violent games, television shows, and movies have unrealistic gun violence and some people think that this can cause people to underestimate what it means to take a life.

“Most of the time a lot of gunfights in movies are pretty unrealistic,” said Pei. “I don’t think a game like Call of Duty can directly get a kid to shoot up a school.”

Though it’s hard to ignore the fact that the connection between video games and violence has been a hot topic of debate before. Many people agree that violent media may play a role in aggressive behavior in teenage boys, but there really isn’t one cause.

“While violent media has some effects, this ignores the roots of the issue while pointing the blame in the wrong activities,” said Hanna Turnquist ‘21. “I don’t think the people who say that are considering all the factors.”

People are going to have contradicting opinions no matter the topic. Recently, there has been a surge among people demanding a need for gun control.

“Something needs to be done about [gun violence],” said Pei. “I think it’s absurd that an 18-year-old can’t drink beer, but he can buy a rifle or shotgun whenever he wants.”

With the opinions surrounding gun violence, the argument branches off into not only what should be done about it, but what caused it in the first place. Trump blamed it on violent video games, but the issue may be too complex to ever localize.