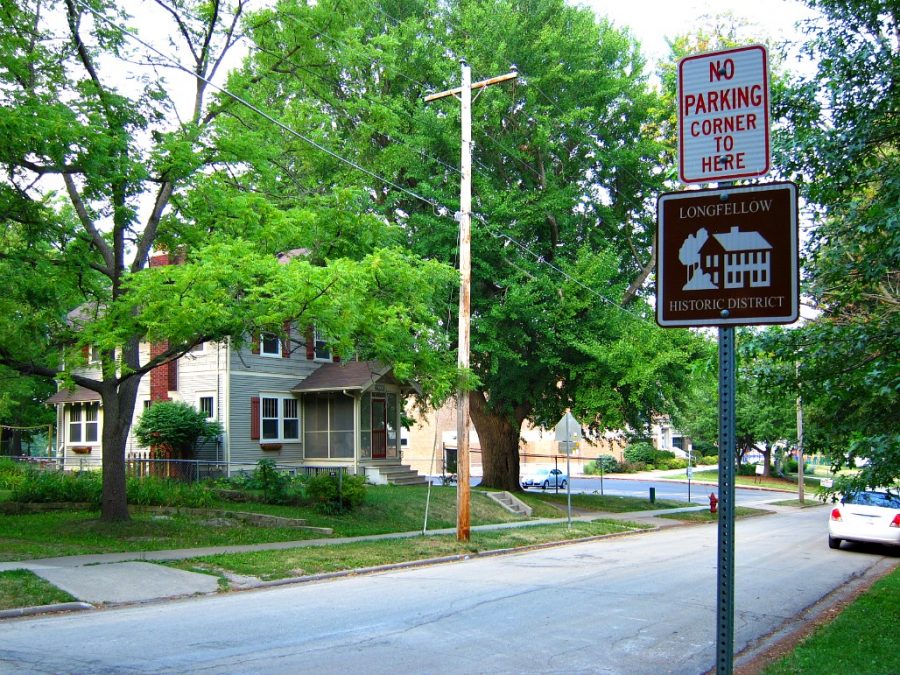 Proposals are underway to build yet another building over 10 stories in the downtown, following the Chauncey. These structures have created controversy among citizens, who debate over issues ranging from rent control to affordable housing to pure aesthetics.

The four-building, 15-story Pentacrest Garden Complex plans to house upwards of 800 new living units downtown. The plans were proposed at a community City Council meeting where residents were invited to share their views.

Resident Emily Legel described the complex as a key step toward preventing college students from driving families out of single-family homes being used as rentals. Over the course of the past year, the city has taken steps to diversify the ages of homeowners in some of Iowa City’s longstanding neighborhoods. A cap was placed on the number of rental permits available in what the city has qualified as “historic neighborhoods.” However, this was in direct contradiction to a state law passed just over a year ago. Iowa City had previously disallowed more than three unrelated people living in a house together without a rental permit, but House File 134 banned this practice.

The move was supported by the American Civil Liberties Union (ACLU) in a statement from Rita Bettis, the legal director.

“City restrictions can no longer severely harm moderate-income homeowners who rely on sharing their homes with unrelated renters to meet their monthly mortgage payments,” Bettis said. “They have operated as highly restrictive planning devices that sweep too broadly in an attempt to solve student rental problems in predominantly single-family neighborhoods.”

Some of these problems include disruption for neighbors and a lack of upkeep in historic homes being used as rentals.

The city cited research showing that neighborhood districts with the highest percentages of home and duplex rentals also had the highest number of nuisance and noise complaints.

Kevin Boyd is the chair of the Historic Preservation Society (HPS), a city-appointed commission responsible for ensuring that many of the oldest edifices in Iowa City are protected from activity that might damage their historic integrity.

“There’s a lot of character in these houses. You walk through a historic neighborhood and you get a certain feel for it that you don’t necessarily get in other newer places,” Boyd said. “Not that those are good or bad, they’re just different, and I happen to personally like the historic ones more than I like the others. But that’s why we have a variety of places for folks to choose to live.”

Within the community, HPS is mainly responsible for ensuring that any renovations undertaken on homes that the city has previously tagged as historic buildings do not take away from the historic character of the house.

Boyd is hopeful that with the increase in rental units downtown, landlords will have even more incentive to not let these old homes fall into disrepair.

“It will have a positive impact on some of these neighborhoods,” Boyd said. “As there is more competition for where students may want to live, for the property owners who view it as an investment, it all kind of makes the market work. It forces the handful of property owners who are using these properties entirely as income properties, if folks are being more selective about where they want to live, they may be incentivized to improve their properties to make more people want to rent it.”