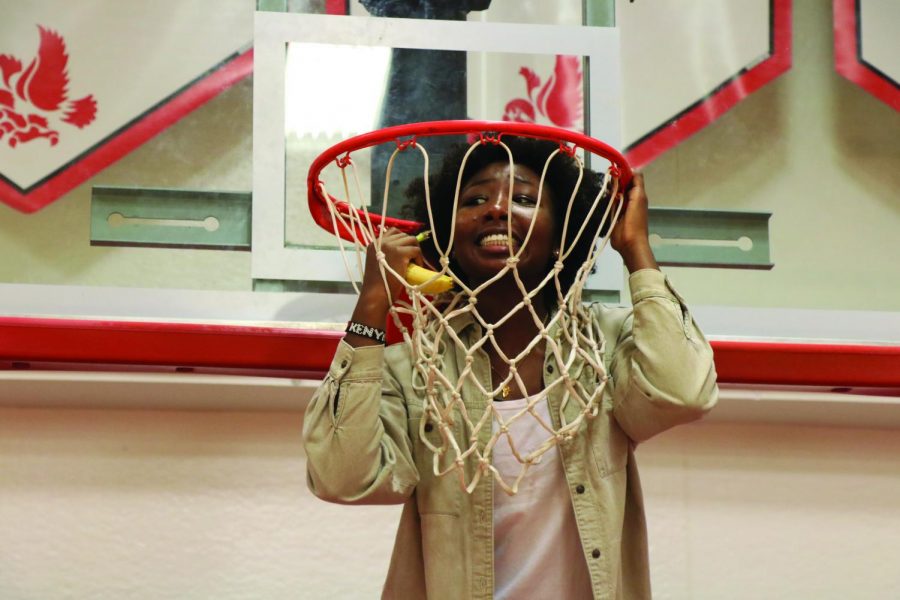 At halftime of the City High Homecoming Football game against Davenport North, the PA announced that Virginia Muturi ‘19 and Olivier Shabani ‘19 were the Homecoming queen and king.

“For people who are trying to be Homecoming queen next year, I would say that they should really go out and talk to different people and join different activities,” Muturi said.

Muturi is an upstanding City High student who strives to bring people together and make good connections. She values her family, her religion, her culture, and the power of love above all else. After graduating from City High School, she hopes to meet new people, spread positivity, and make an impact on the world.