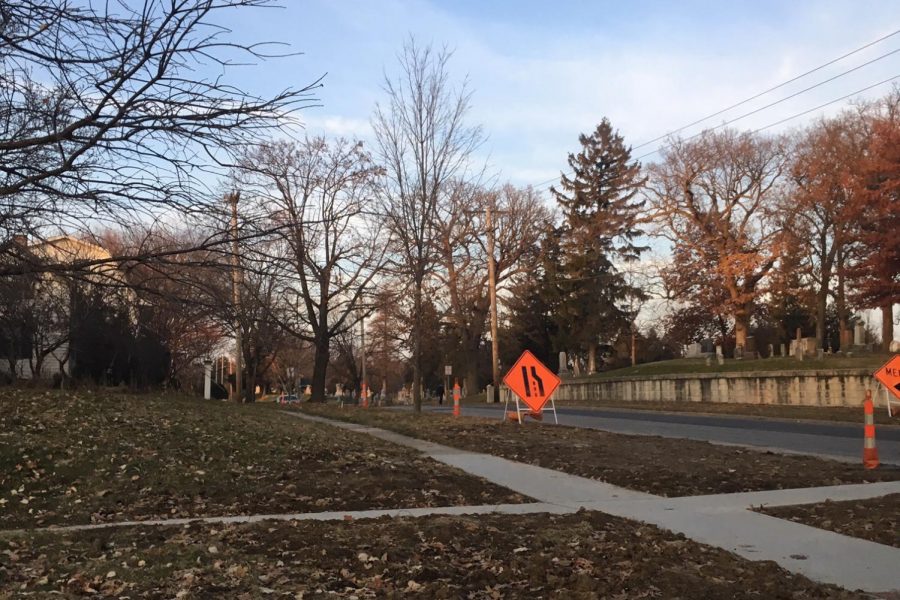 The many construction projects happening in Iowa City over the past six months have affected some people’s lives more than others. One of these projects has been the Governor Street repaving. Rockne Cole, a member of the City Council, told The Little Hawk why the construction is happening now.

“The city decided to rehabilitate Governor Street because of its deteriorating condition,” Cole said. “The pavement patching and asphalt overlay that is being done to the street will not only provide a smoother street for vehicles and bicycles to use but will also extend its [usefulness] before it will need to undergo an extensive, full reconstruction project.”

While the construction does interrupt some of the traffic flow on and around the street, improvements should make the street smoother and safer. Increasing the longevity of the street also provides fewer inconveniences later on.