Why Black Lives Matter is not a Hate Group.

There's been a lot of controversy around the progressive group, Black Lives Matter. The group's goal is to stop police brutality and racism against Black Americans, but somehow many white conservatives think they're a hate group. I'm here to prove otherwise. 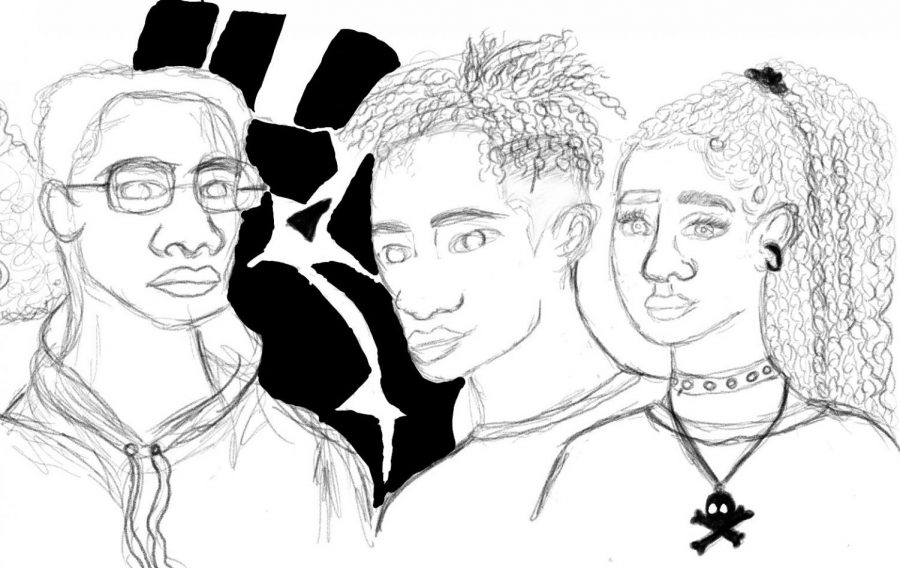 “It’s a bit disingenuous to me that so much pressure and criticism has been put on President Trump for what he didn’t say, and yet when these things happen on the other side, silence … You look at the actions of Black Lives Matter and people like Al Sharpton who have not condemned it—we never heard President Obama condemn the violence of Black Lives Matter.”

That’s what right-wing Republican Robert Pittenger said on WFNC radio’s “Good Morning Fayetteville.” Unfortunately, I can’t say what I truly think about him because I don’t think either my school or my audience would approve of the language I would use if I made a rant on him.

Also there are claims BLM protesters supposedly chanted, “What do we want? Dead cops. When do it? Now!”

That’s completely (and provably) false, so don’t even try. Snopes literally made an article on how 1) the protesters weren’t even BLM protesters. It was an entirely different event, and 2) it was a false, baseless claim.

This is what I will never get, why my own people are so sensitive about this stuff. Every time some group like BLM simply speaks out and says, “Oh, hey, racial profiling is bad. We should obviously stop it,” y’all lose your minds, think that white backlash and reverse racism are upon us, and accuse them of being a hate group. So now I gotta re-educate y’all.

Not only is his claim incorrect, but it’s completely baseless, and unlike Pittenger, I have proof to back up my claim(s).

First off, BLM is not a hate group, the reason being that (as we can see in the picture above) many BLM protests are multiracial. Many people, white, Asian, Austronesian, whomever, not just black people, participate in these marches, myself included.  The Southern Poverty Law Center, aka SPLC (a professional organization known for tracking hate groups across the U.S.) even reaffirmed this, and said the same thing in an article it wrote on why Black Lives Matter is not a hate group (I’ll get into this later), so that on its own, proves that BLM isn’t the typical black separatist, black-only hate group, unlike what many conservatives want you to think it is. BLM has also never preached racism and racial violence. Speaking of violence…

BLM is not a violent, borderline terrorist, anti-police group. Nor do they condone violent protests. BLM supports protest tactics like nonviolent direct action and peaceful demonstrations, not looting and arson, etc. And aside from that one time some supposedly BLM-affiliated protester allegedly chanted, “Pigs in a blanket, fry ‘em like bacon,” in Minnesota, you can’t call them out for preaching and speaking of (anti-police) violence either. To back up this claim and reasoning, I’ll quote a couple lines from SPLC on an article they wrote about why BLM isn’t a hate group.

Many of its harshest critics claim that Black Lives Matter’s very name is anti-white, hence the oft-repeated rejoinder “all lives matter.” This notion misses the point entirely. Black lives matter because they have been marginalized throughout our country’s history and because white lives have always mattered more in our society. As BLM puts it, the movement stands for “the simple proposition that ‘black lives also matter.’” – SPLC