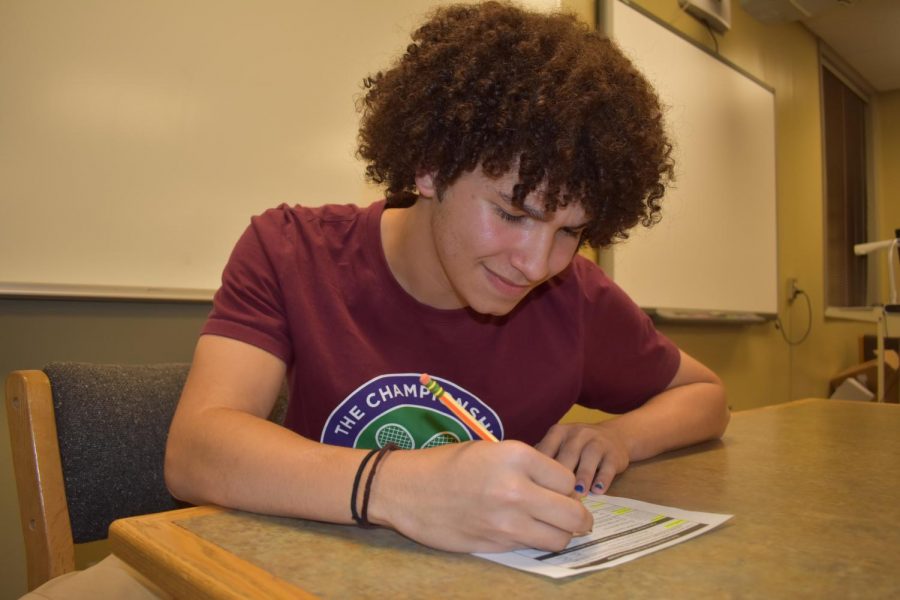 City High will be having a new retake policy for the 2019-2020 year, partially to help increase participation in AP classes. Each department will allow retakes, with each formulating a specific list of rules surrounding the conditions upon which they can occur.

“I have directed all teachers/departments to come up with some form of retake policy. We are giving teachers autonomy and ownership over what this looks like, so you may see a range of different approaches,” Principal John Bacon said. “However, everyone will have some form of retake policy. This does not mean every assessment will be able to be re-taken. Some may designate only certain assessments.”

Some teachers believe that the retaking policy will have a positive impact on students, and that it is a tool that will be used to help with retention, or helping with students who simply have an off day.

“I think it will, at least for French, it will help with retention, and it can help with kids to realize that they can do it because it was a one-time fluke,” Balcaen said. “It can also give them the opportunity to retake something, correct something, and then continue in the right direction and not give up.”

There are certain aspects of the policy that might raise some concern as it could cause students to develop poor test taking habits. Bacon recognizes this issue, but assures everyone that the policy will still make the students work for their grades.

“I think achieving the right balance in our policies is important. The policies will contain steps students must take in order to have a retake. So, they cannot just show up and take it as many times as they want,” Bacon said. “They will have to work through certain steps to demonstrate they have studied and learned the material, sought extra help, etc. before they can reassess. I think the effort that will be required will discourage students from being careless about how they approach this.”

The current iteration of the of the new policy used currently by the World Language Department has showed promising signs. However, despite these signs, Balcaen remarked that there was an underwhelming utilization of the tool.

“The only thing is that I feel like a lot of students are not taking advantage but they should because… some don’t want to risk it and some students just want things to be handed to them and don’t want to work for it and some kids are just so buried under so many other things that they can’t be bothered to take it or it just kinda goes over their head,” Balcaen said. “But it is a really good thing and I hope more people will use it.”