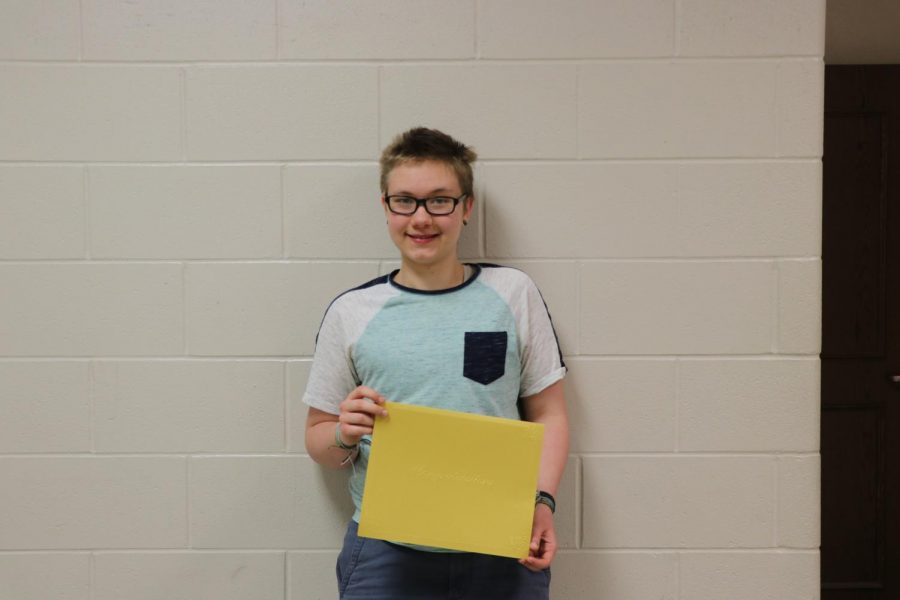 Xeniphiliushil Tyne ‘20 was nominated by Mary Peterson, a City High guidance counselor, for their work in LGBTQ+ activism.

“It is good to acknowledge the work that youth do in their community as to encourage them to continue to do human rights work in their lives,” said Tyne.