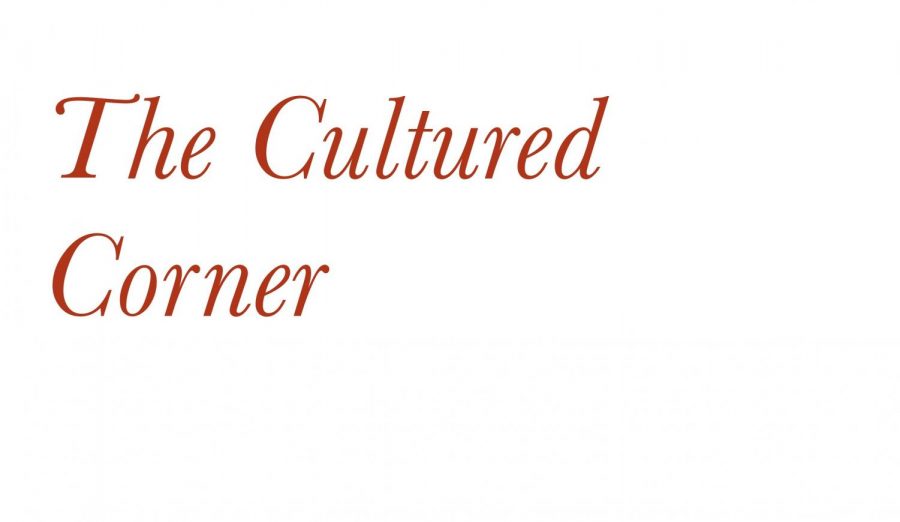 On The Lion King

“ The Lion King” live-animation movie was a magnificent remake of the original movie that was released in 1994. Produced by Jon Favreau, it released early July this year. The visuals were impressive. A number of notorious artists such as Beyonce, Donald Glover, and Seth Rogan made appearances as Nala, Simba, and Pumbaa. Prior to the release, a large audience of Beyhives hyped the movie up due to Beyonce’s appearance. My overall reaction to the movie was good. It was like rewatching the film from my childhood. It was a much-appreciated film, especially with the tracklist that was produced by Beyonce which featured a number of African artists, such as Burna Boy from Nigeria, Busiswa from South Africa and Shatta Wale from Ghana. ”

“All I heard about the popeyes chicken sandwich is that it is supposed to be the best chicken sandwich in the world.  Folks were lining up around the block to get a taste of this sandwich. I tried it and was alright. It was not the best thing in the world and I did not know Chick-Fil-A and popeyes were having a competition. I still think chick-fil-a has the best chicken sandwich.  It’s the seasoning and other things that make the sandwich better. it’s just the Chick-Fil-A chicken. If it’s in nugget form or the breast that is on the sandwich whatever form the chicken comes in it is still good.”

“I first saw and heard The Old Town Roads Song when someone did a dance challenge on it and I watched the video. It kept on airing on the radio and other platforms. He then performed it on the BET awards and it went on from there. I think the lyrics fit for being a country song like when he said “riding the horse to the old town roads” and including Billy Ray Cirus. It is more hip than the country music that I listen to but the lyrics fit the genre of a country song.  At first, I loved the song, but then it got overplayed.”