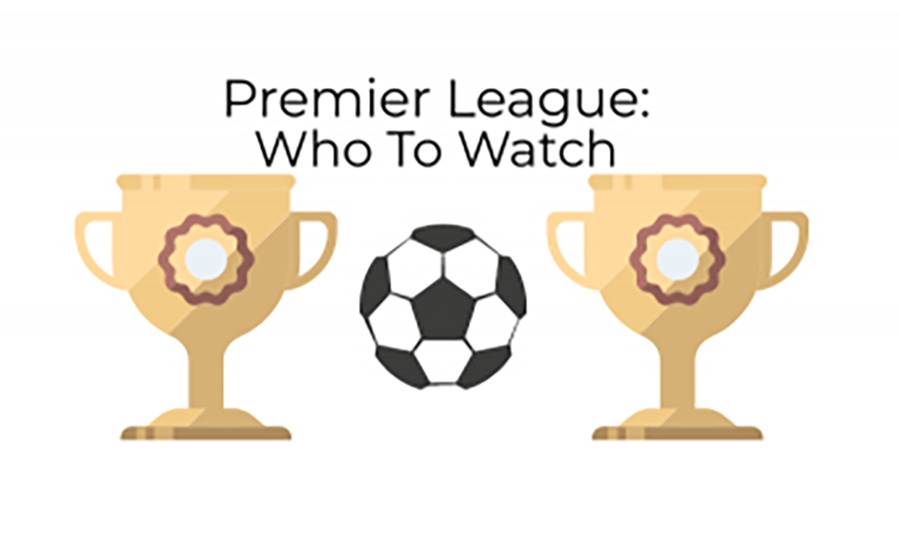 Predictions for this weekend by Isaac Bullwinkle.

As always, I’m back with the Premier League Blog. Last week was a surprise, but I still came out 2-1. I can’t believe Liverpool were up 3-0 against Manchester City (and neither can Pep Guardiola) but sometimes this happens. Anyway, I think this week has a couple of great games that you will want to see, so I’m here to feed your speculative needs (rhyming not intended).

This is a really tough game to predict because Sheffield have shown their prowess against experienced teams and have been able to climb up to fifth place in the League standings. However, Manchester United have won their previous game and have the potential to break out with the right circumstances. If you’ve been reading my previous blogs, you know that I believe in Manchester United and that I think they are underrated, so let’s see how they hold against a robust, consistent side.

I might just put Liverpool in the blog every week, as they are always a joy to watch. With probably the best strikers in the Premier League, Mohamed Salah and Sadio Mane, Liverpool are poised for an explosive game and a decisive result. Crystal Palace will try to defend, but won’t succeed, and if there’s any chance they have to score, Liverpool’s goal is expertly defended by Dutch defender Virgil Van Dijk and Brazilian goalkeeper Alisson Becker, among others. All of this leads me to predict a beating in Liverpool’s favor.

This is easily the game of the week. Chelsea is on a five-game win streak and are looking extremely promising with youngsters Tammy Abraham and American anomaly Cristian Pulisic. However, City Manchester City is still one of the best teams in the premier league and they will be a very difficult team to beat. I predict this much scoring because both teams can be extremely explosive and neither team’s defensive line is particularly great. This should be a great game to watch and I definitely suggest tuning in, soccer fan or not.

I only put this game on the blog because the Tottenham Manager Mauricio Pochettino was recently sacked (fired) after Tottenham dropped to 14th in the standings, despite having some of the best players in the Premier League. In response to the firing, infamous Jose Mourinho was hired to be the new manager, and no one knows what to think. In my opinion, Tottenham would be better off with Pochettino, as he led them to a Champions League Final result. Tottenham’s real problem is within its consistency, not its manager. This is why I think firing Pochettino will only make matters worse. However, let’s see if Mourinho can prove me wrong and is able to implement real structural change to help his new club succeed.

This week’s games are looking pretty entertaining, if you ask me. Who do you think is going to win the Chelsea game? Will Jose Mourinho power Tottenham up the standings?