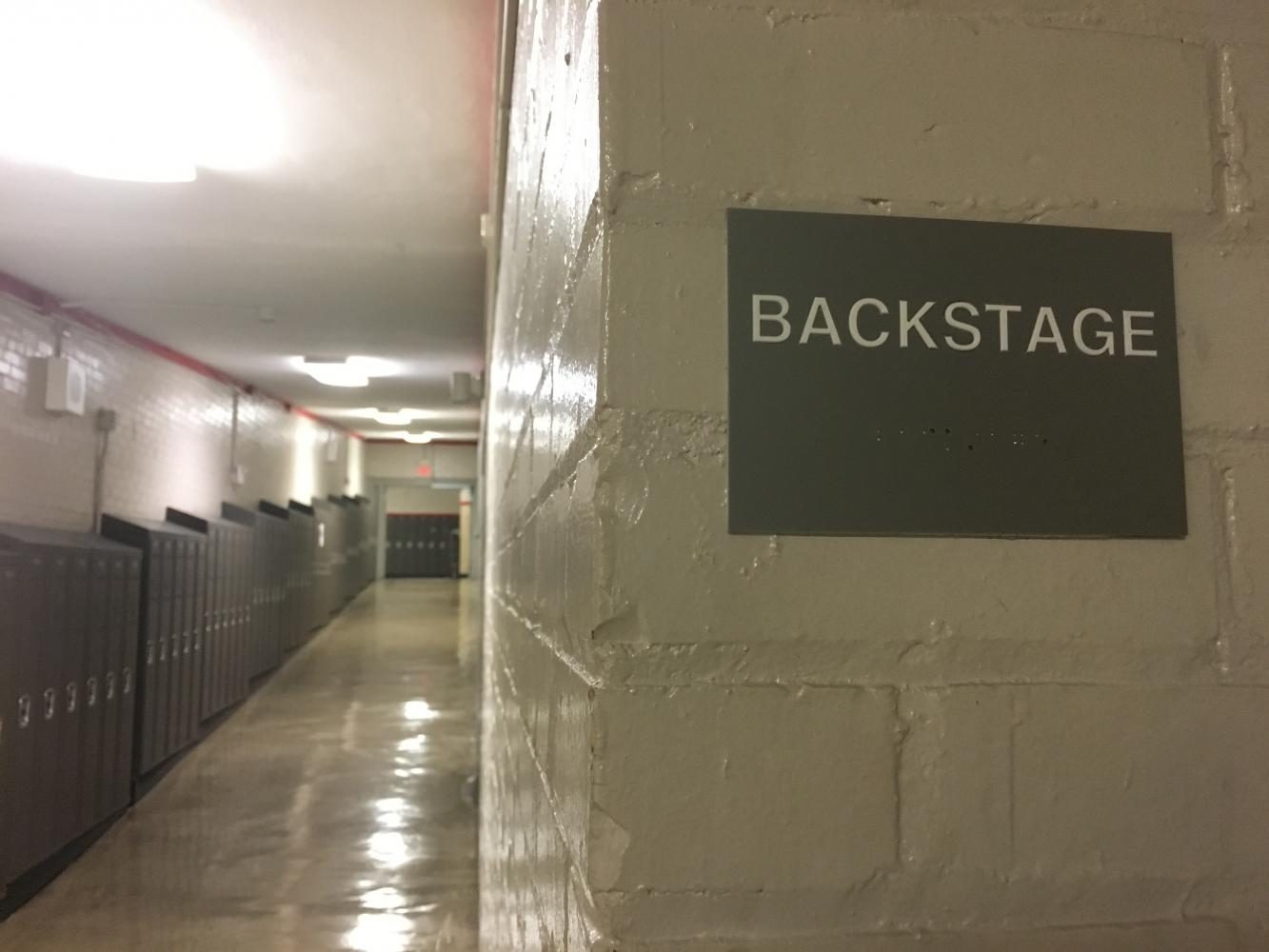 The hallway next to Opstad's "vom" entrance.

This year’s spring musical, “Matilda,” will tell the story of a little girl who uses her gifts–both intellectual and magical–to defend herself, her friends, and her teacher from their evil, abusive principal. But first, the actors must be cast, and auditions are approaching quickly.

Auditions for “Matilda” will be held January 29 and 30 after school in the choir room. A piano accompanist will be present, and students may sing a provided cut from “Matilda” or a favorite song from a musical of their choice.

For any students interested, an informational meeting will be held January 21 after school in Room 1510. This meeting will give students an idea of the demand of being in a musical, as well as a detailed explanation of what will be expected during auditions. Students can receive a music cutting to practice with and may sign up for an audition slot at this meeting.

For those who prefer not to perform but still would like to be involved, “Matilda” will also require an extensive and dedicated tech crew. Information about tech meetings will be available in the future.