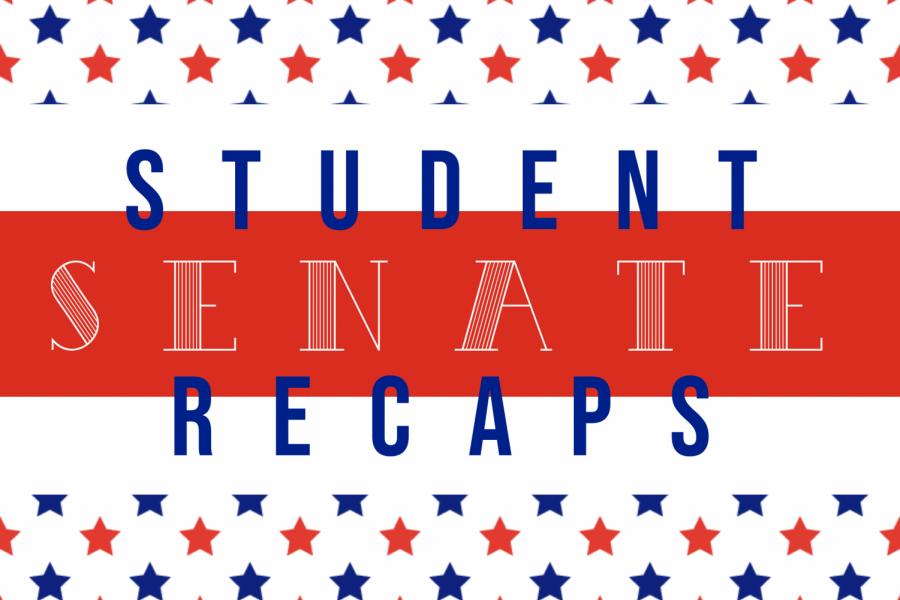 This week’s student senate meeting started off with a simple discussion about powderbuff and a parking lot clean up. After short reports from each committee, the senate discussed reforms for the representation of the senate. Since the conflict from last fall’s homecoming decision to abolish gender categories, there has been discussion of whether or not the senate should continue with their structure of having its meetings open to anyone. However, the discussion was cut short by assistant principal Scott Jespersen’s arrival to discuss the new parking lot situation.

Jespersen has spearheaded a decision to make the area of the parking lot closest to the school, also known as the “upper lot,” a seniors only area in which seniors have to pay twenty dollars to buy a sticker to have the right to park there. Since then, there has been backlash, as well as discussion around the matter. The “upper lot,” traditionally an area for upperclassmen, becoming exclusively for seniors has raised some concerns from juniors, such as Tim Wildes, a junior and a member of the senate who raised these concerns to Jespersen at the meeting. These concerns are just one of the factors causing many non-seniors to still park in the upper lot.

“It’s very difficult to police the parking lot. I can’t just go down there and make sure everyone has a parking tag,” Jespersen said. “Everyone wants me to tow people, but that’s not really Mr. Bacon’s style. I can’t just go out there [and tow people].”

The decision comes after the school lost dozens of spots to the construction being done for the renovations to the school. One of Jespersen’s main reasons for making the decision was a concern for seniors who take Kirkwood classes who arrive at school late and don’t have anywhere to park. Jespersen also felt it was right to give seniors reserved spots because they do not get to benefit off of the construction being done that took away spots in the first place since they’ll have graduated once it is finished. Regardless of his reasons, Jespersen is still facing backlash for the choice.

“To me, it was worth it for all the PSEO and the Kirkwood students I talked to to not have to park a mile away and run up to AP Physics,” Jespersen said.

Jespersen also made it clear that for any students who couldn’t pay the twenty dollars for the stickers, he waived the fee. He also explained that the money from the parking stickers would go back into the school, paying for things like medals worn at graduation and flags.

“It’s not about the money,” Jespersen explained to the senate. “It wasn’t about collecting a fee.”

The original plan was to have seniors have their own individual spots that they got to paint and keep throughout the year, a system many other schools in the U.S follow. However, there wasn’t time to get the district’s approval with issues like the slickness of the paint and snow plowing covering up some spots during the winter time.

“Maybe I just give up on the idea and go back to a free for all,” Jespersen said to the senate.

Further discussion will be had about the parking lot once students at Tate move out of Hoover after spring break, clearing out those additional parking spaces. Because of the discussion that took place on Wednesday between Jespersen and the senate, there was not enough time to finish what was on the agenda: mainly, choosing a prom theme. Members who could, decided to meet the next morning in order to finish the discussion and choose a theme. Those at the additional meeting decided on a “Casino Royale” theme, loosely based off the James Bond movies, after much discussion.

“The theme we eventually settled on was a happy medium between many ideas and preferences senate members expressed,” senate president Mira Bohannan Kumar ‘20 said. “We’re already starting to get to work on the preliminary stages of planning.”

Student senate meetings are open to anyone and are every Wednesday morning at 8:15 am in Mrs. Gibbens’ room.