Standardized Testing During a Global Pandemic 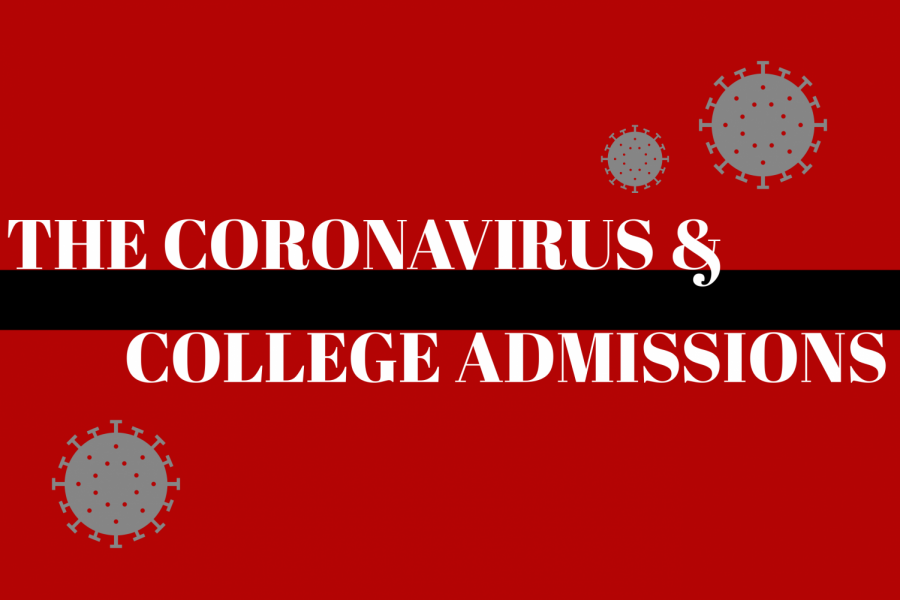 How college admissions and standardized testing will be different for the class of 2021 because of COVID-19.

As Rika Yahashiri ‘21 walked into Ottumwa high school, there was a sign on the door with a list of symptoms asking all students to wear a mask. Once she entered, she was to confirm she didn’t have any of the symptoms on the list. This is an experience many students across the country are facing as students start taking standardized tests during the pandemic. Wearing a mask and sitting six feet apart is now part of the procedure when taking the SAT and ACT, however, some seniors have had issues with registering for their tests as centers across the country close due to rising rates.

Yahashiri is one of many students who have had to change locations to take a standardized test, driving to Ottumwa to take the SAT.

“Even going there and getting to the site, I was scared that they’d still cancel, even when I got there. The whole process was scary, not just the test,” Yahashiri said.

Stella Foster ‘21 was scheduled to take the test in April, however, it was canceled, and then canceled again in June and July.

“It’s been really frustrating because I’ve had a tutor, so having to start and stop with him over and over again just because I can’t actually take the test has been frustrating,” Foster said.

Foster was able to take the test in September, however, due to COVID, she had to drive over an hour away to Keokuk.

“I wish they would offer a test more than just once or twice a month. Maybe offer [the test] multiple times a month just so people are not screwed for college. They want to submit a score, and they want to have the opportunity to take it,” Foster said.

For some students, even with the added precautions, the risk of taking the SAT or ACT isn’t worth it.

“I think it was kind of a family talk that we had like a couple [of] weeks ago when we saw that most schools that I’m applying to aren’t requiring [test scores] and that COVID cases were going up. We just didn’t really think it was worth it to go into a room and take the ACT,” Harper Denniston ‘21 said. Denniston is one of many seniors taking advantage of colleges across the country going test-optional.

“I was signed up to take the ACT in April, and then after that one got canceled I got bumped to the next two dates [that were also canceled], and then eventually, I just decided to cancel,” Amelia Gibson ‘21 said.

Gibson is another senior who won’t be submitting a standardized test score to colleges.

“I don’t want [colleges] to judge me based on how I do on a standardized test during a stressful time when I’ve been out of school for a couple [of] months,” Gibson said.

Although Denniston is applying to colleges that are test-optional, she is still nervous about not having a score to put on her application.

“It is a bit more nerve-wracking because there’s another bit of unknown. You don’t know if the other kids who are applying took it and how they did,” Denniston said. “You don’t have that kind of security, like, ‘Hey, here’s my score. This is a part of my application.’ You have to rely on other things, which is a bit more scary.”