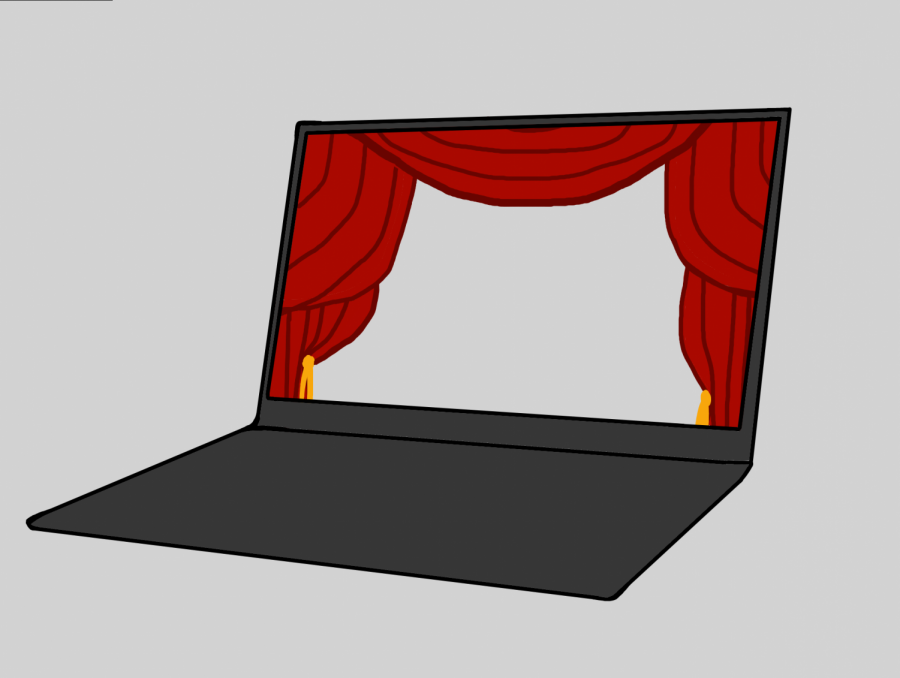 After a brief Zoom meeting on November 17, the cast of this year’s play, Little Women, was informed that rehearsals will be suspended for the next two weeks.

“Because of the ICCSD’s recent move to 100% virtual learning and some potential exposure to the COVID-19 virus in our cast, [the directors and I] have decided to postpone rehearsals until the expiration of the waiver,” the play’s stage manager, Lily VanderLinden ‘21, commented on the transition. “Following the two weeks we will begin to rehearse in person again, at a yet to be determined off site location. At this point, we are still processing recent changes to the availability of the Opstad Auditorium. Hence, we are adapting the play to accommodate challenges in set development and costume availability.”

When the fall play started in October, many rehearsals were held over Zoom. After a few weeks of masked rehearsals in Opstad Auditorium, actors prepared to transition back to an online format. Despite the complications concerning COVID-19, those involved in Little Women are still thankful for the time they have had, and are taking advantage of the benefits of a small cast.

“This is my first time performing at City High,” Sophia Strathearn ‘21 added, “But so far it’s really nice having a small cast. Everyone is really nice and I like Little Women as a production, so I’m really excited to see how it will turn out.”