Going Solo: Due to schedule mishaps, many students at City High have turned to the independent study of music. 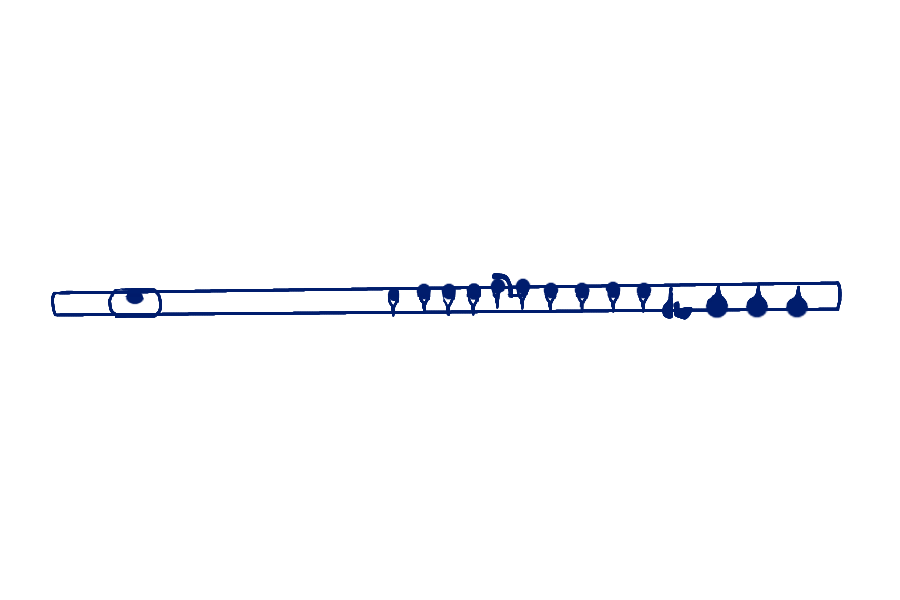 Charles Faden ‘22 shuts the door to his car. Recently, instead of turning on the radio and singing along to whatever pops up, Faden begins with the opening notes of “Requiem,” the latest piece he’s been assigned in the City High Concert Choir.

This year has presented many challenges to the music departments at City High. Many students have opted to go online, logging into Zoom, and learning music from their bedrooms. For many students, the problems don’t stop with a glitchy Zoom connection, as due to schedule mishaps, double-booked class periods have led them to take their music course as an independent study.

“I’m supposed to go to [French IV],” Faden explained. “I don’t want to say it’s more valued by the school, but, you know, it’s one of those things where you can’t really do it on your own. So if I’m going to do either [Choir or French], I’m doing French.”

Many students in band at City are experiencing similar problems. Keith Friestad ‘21 is scheduled to take AP Physics and Wind Ensemble at the same time.

“I’m basically not doing band this year,” Friestad said. “I check Canvas every so often, and if there’s an assignment I do it. But I don’t go to the Zoom meetings.”

Despite not being able to attend class, students continue to study their practice. Each week, students face many obstacles that come with the challenge of independently studying music.

“Usually [for band], I just go on Canvas and see the assignments and do them when they’re given,” Jenny Huynh ‘22 said. “There’s been a couple of times, though, when I think they’ve mentioned an assignment in class but haven’t put it on Canvas. So I get a zero in PowerSchool and then I go back and do the assignment. That’s probably the most difficult part of online [classes]. Other than that, there are some online programs that they go over in class but when you’re independent you don’t get that [explanation]. It’s a lot of guessing.”

Independent study can have issues outside of Canvas. Despite often having one-on-one lessons with teachers over Zoom, students have noticed that the motivation to practice and work on their craft has drastically changed.

“The most difficult part of doing band independently is not being able to play with other people,” Friestad said. “That aspect is such a big part of band, and since I haven’t been able to go to any meetings, and I haven’t been able to go in person, it’s like I’m basically not even in band. It’s also hard to get [the] motivation to practice, just because I don’t really have a set time. I’m missing out on a year of fun.”

Faden, who tries to practice whenever he can, has seen benefits in learning independently. On top of taking choir at City, Faden has been seeing a vocal teacher for about a year and views independent study as a way to increase one’s personal musical skills.

“I think studying independently is very good for specialization, because if you’re studying independently with a teacher, they’re looking at what you do, and they are devoting, at least for the time that you’re with them, their entire attention to making you as good as you can be,” Faden said. “When you’re with a group, the goal is to make the group as good as the group can be.”

Similar to Faden, Huynh has taken private music lessons outside of school. Now, she applies the tools she has learned from her piano lessons into her study of flute, making sure that she has a steady routine of practicing throughout the week. Huynh has also noticed that she has much more freedom in determining what she wants to play, which led her to learning the flute adaptation of the SpongeBob theme song.

Despite the benefits that can come with independently studying music, students miss the community that comes with working in a musical environment.

“Every year up to this point, we’ve played as a group,” Huynh said. “I think band sounds better as a group, because that’s how it’s meant to be heard. When I’m alone it’s just the sound of the flute, but it’s really beautiful when you put all the instruments together and they can harmonize together. I miss being able to play with a group of people.”