Complacency in the Biden Era

As the American people look towards a more stable administration, it’s still important to maintain a level of accountability for our leaders in the next four years 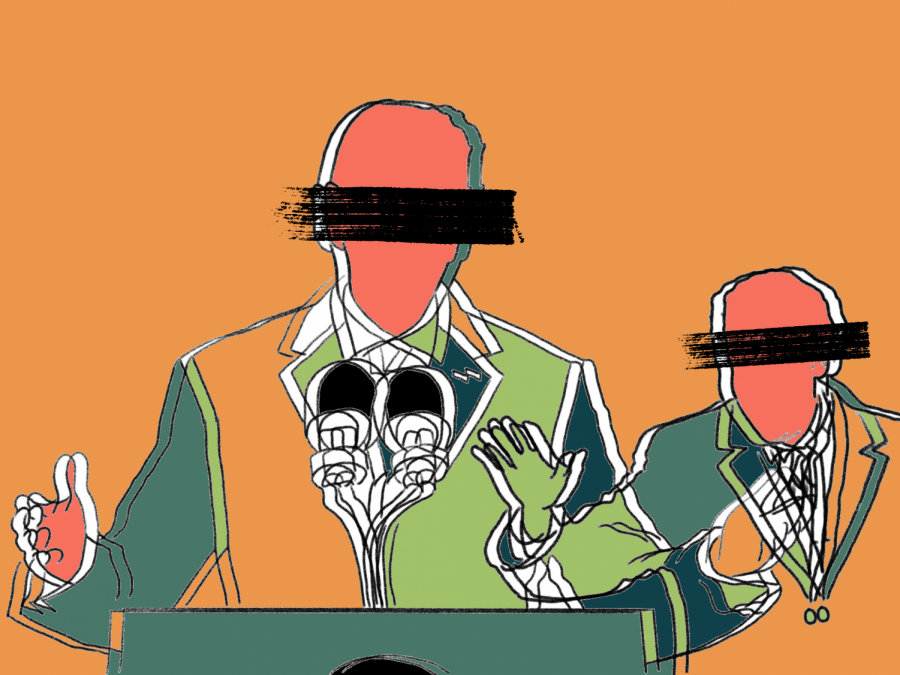 It’s still important to maintain a level of accountability for our leaders in the next four years, co-editor Isaac Bullwinkle argues.

Joe Biden is now the President of the United States of America. We longed for the day where instead of going up when our President spoke, our blood pressure would instead go down. Stability can be misleading, however. Does the existence of a President who is not Donald Trump mean we get to sit around and forget about ‘politics’ like the naïve fourth graders we once were?

The Trump administration showed America that it can’t just let politicians do politics and stand idly by. The Biden administration should be no different; Just because the person in charge is a good guy who makes our blood pressure go down doesn’t mean we shouldn’t pay attention to what he does. Biden is arguably the most powerful person in the entire world. He may seem very personable, trustworthy, and incapable of doing injustice, but he is the President of the United States. As a reminder of what a President can do, President Obama’s administration repeatedly launched drone strikes on the Middle East, killing countless civilians including many children.

Joe Biden is not a saving grace to this country. His campaign was largely based on the fact that he was not Trump, that he was not an openly racist, sexist, fascist. But what is Joe Biden? What is he going to do to help not only Americans in need of systemic change, but those affected worldwide by tragic American foreign policy rooted in American imperialism going back hundreds of years? America has deeply problematic systemic issues, and Joe Biden will not be the one to address them.

I’m not saying that Joe Biden won’t do any good for our country. He will provide COVID-19 aid and distribute vaccines quickly and effectively. He will rejoin the Paris Climate Accord, and he will provide a pathway to citizenship for immigrants desperately in need. I am saying that America’s systemic issues won’t be fixed by an incrementalist who appoints incrementalists. The system that has oppressed poor people for hundreds of years is simply going to keep doing that under the Biden administration.

We can’t stand around accepting that awful things are happening right in front of our eyes and be ‘fine’ with Joe Biden. Now is not the time for leniency. We must hold Biden accountable at all times, challenge his policies and push for progressive action.

The last four years have been horrible under Donald Trump, but this doesn’t change the fact that President Biden still deserves to be questioned and held accountable. Don’t let yourself fall into a safety net of complacency. America needs you to step outside of your comfort zone.