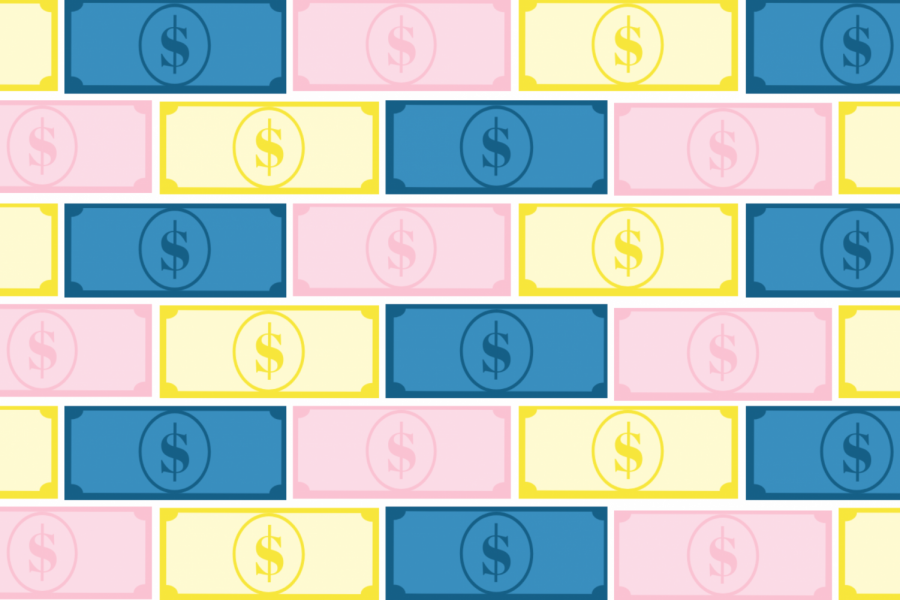 For the second time this year, Student Senate sent out its club grant application forms. This year, because of COVID-19, the Student Senate has more money on hand to give out to clubs.

“A lot of those traditional activities that we typically are involved in, since we’re not doing those,” Melanie Gibbons, a City High social studies teacher and one of the Student Senate sponsors, said. “We have some extra money.”

In a regular school year, without COVID-19, the Student Senate would spend money on City High traditions.

“The homecoming game, dances, and DJs, and all of that,” Gibbons said. “We’re not really spending money on that. So the Student Senate is interested in helping out other clubs and tries to provide opportunities for students.”

The Student Senate sent their club grant applications to all of the clubs within the last month. The form asks for the name of the club, how much money they want, the club’s purpose, and a short paragraph explaining what they plan to do with the money.

“Then the Student Senate reviews all of the grant applications and decides how much to give,” Katherine Geerdes ‘21, City High’s student body president, said. “Club members are also welcome to come to student senate meetings to talk about their club.”

The application form also states guidelines and criteria for clubs planning on applying for a grant. First, the club “must be formally recognized by CHS administration.” The club must also “state the type of activity or event that the grant will support” and “describe how this activity/event will benefit the CHS student body.”

“Then [on the form] there are some examples like supplies, materials, speakers, having money to get a club started for example,” Gibbons said.

Clubs cannot ask for more than 500 dollars and the average amount awarded to clubs is around 300 dollars.

“The money comes mostly from dance revenue–homecoming, winter formal, and prom,” Geerdes said. “Varying amounts are given, but the most money a club can request is 500 dollars.”

In past school years, the Student Senate has received around 10-12 club grant applications, but this year they have only received four. Because of the COVID-19 pandemic, fewer clubs are meeting and many aren’t able to hold in person events, so fewer clubs have applied for grants.

“We’ve gotten a lot [fewer] grant applications. Also, because club meetings are now on zoom we all decide on grant decisions one at a time, whereas before we’d separate into groups,” Geerdes said.

Student Senate aims to help student groups and clubs at City High by giving back to the school community through club grants.

“We’re also accepting grants every trimester instead of once a year,” Geerdes said. “We wanted to give clubs multiple chances to communicate what they need to the Student Senate.”