How Entertainment Has Shaped One Student’s Passion For STEM 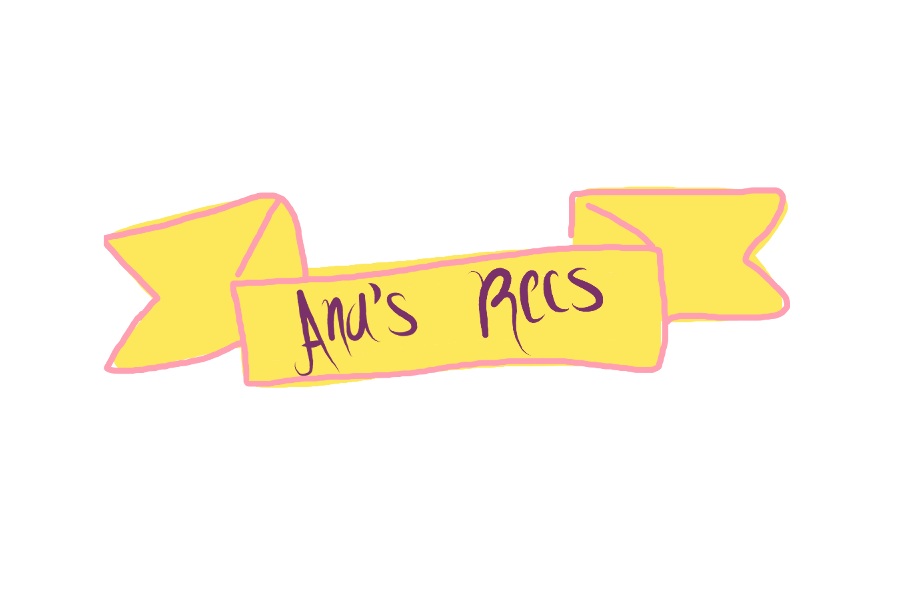 Ana Laura Leyser ‘22 shuts her textbook and leaves her bedroom. Despite not being able to attend any science classes this year, Leyser continues to take advantage of any scientific resources she can. Over the course of her high school career, one of the main resources Leyser has taken advantage of is her Netflix subscription.

“I wanted to be a graphic designer for a long time, but then I started watching all of these movies,” Leyeser said. “I realized I wanted to grow up and get to do what they did. It was also great to see women working in STEM.”

Leyser has noticed that as she continues to study science in and out of the classroom, she has been able to grasp some of the more difficult aspects of the shows and movies she watches.

“When I heard that movies are not actually that accurate, I started doing more research to see what I could find that was wrong,” Leyser said. “There was one day, we were watching this show, and then there was this woman and she was bald. In my head I thought she had alopecia, and then I literally looked it up and she had it. That was the first time I correctly, I guess, illegally diagnosed someone and it was so cool.”

“What happens is she starts feeling these odd symptoms, like she can’t hear very well. She starts fainting and then as the disease progresses she can’t move her body. She’s basically locked in her body. And no one knows what’s going on, or what happened to her, and then they figure it out. It’s a true story so I thought it was really cool.”

“Grey’s Anatomy was the first show that I saw that got me interested in the medical field. It was cool to see the surgical parts, and how they talk to patients, and really just how the hospital works. Also, how the technology works! In the beginning of the show they have all these old machines, but by the end they have really sophisticated software, like a digital cadaver that you get to see right in front of you. Everything evolved throughout the show.”

“I just watched a movie called Outside the Wire. It’s basically this war that’s going on in Europe, and the U.S. is kind of the peacekeepers and helping them sort out the worst stuff. They have these machines and robots that are super interesting. There’s this guy who’s a robot but he’s very human-like. No one would know he’s a robot based on how he looks.”