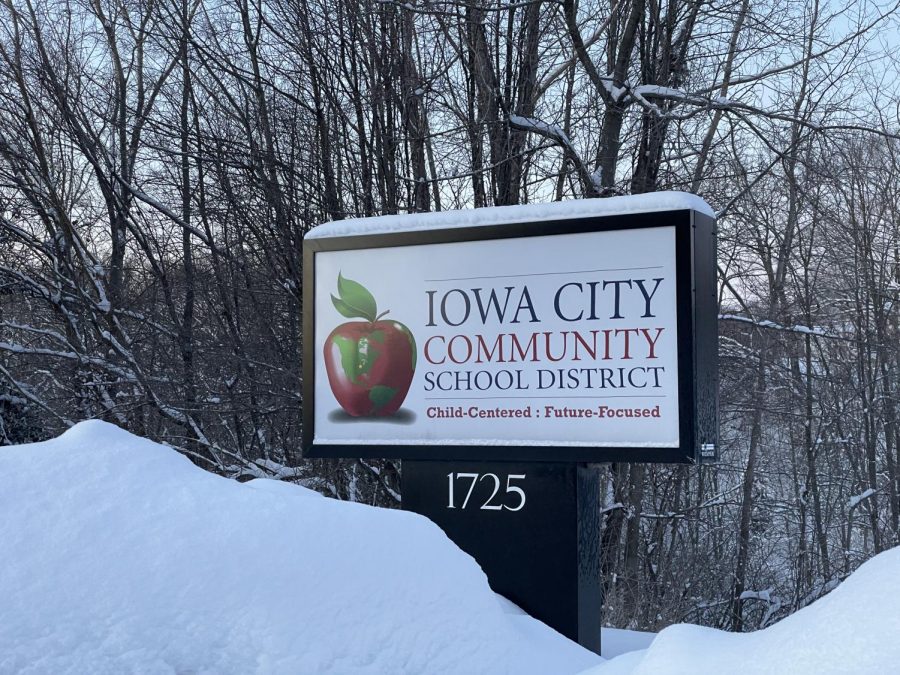 Signed by Governor Kim Reynolds on January 29, new state law SF 160 requires that schools offer a 100% in-person program to students. Following this decision, the Iowa City Community School District announced that they would be discontinuing the hybrid program that has been in place since September. This change was implemented on February 15, causing hybrid students to choose between attending in-person classes full time and studying from home for the foreseeable future.

“[This is] definitely unfair to the students and teachers,” Pam Hills ‘23 said. “I decided to stay in the online program because of how many kids I knew would be going back to school, and because I knew students and teachers in the hybrid program have been getting sick.”

This decision was made because there aren’t enough teachers in the district to offer two separate in-person programs. February 3 was the last day to declare which program students would be enrolling in. Friday, February 12 was a day off for students while teachers and staff prepared for the shift to the 100% in-person program.

“While bringing back students on campus five days a week hinders the district’s ability to maintain the health and safety protocols currently in place, layering multiple in-person models in the same building will make this challenge even more difficult,” ICCSD spokesperson Kristin Pedersen told the Press-Citizen on January 26.

Currently, it appears that this verdict will be in place until the end of the 2020-2021 school year, or until it is safe for all students to return to school full time.