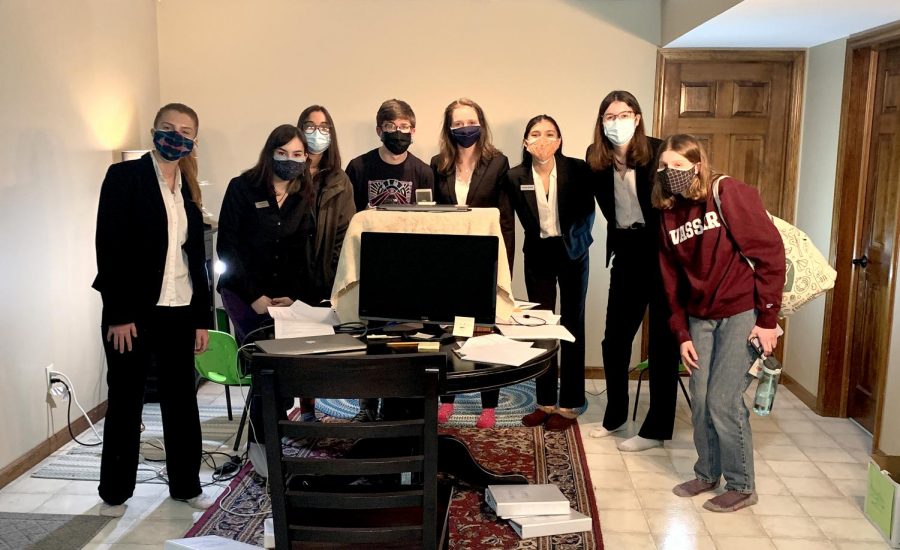 “They’re both excellent teams,” Chip Hardesty, one of the mock trial coaches said. “And I think it’s possible that once the tournament is over we will have both first and second places.”

The City High teams will be competing in the quarterfinals on Friday March 26 at 4:30 pm, and then have the chance to move on to the semifinals, Saturday March 27th in the morning, and then the championship round will be held later that day.