Defunding the Police Doesn’t Work, but Training Does 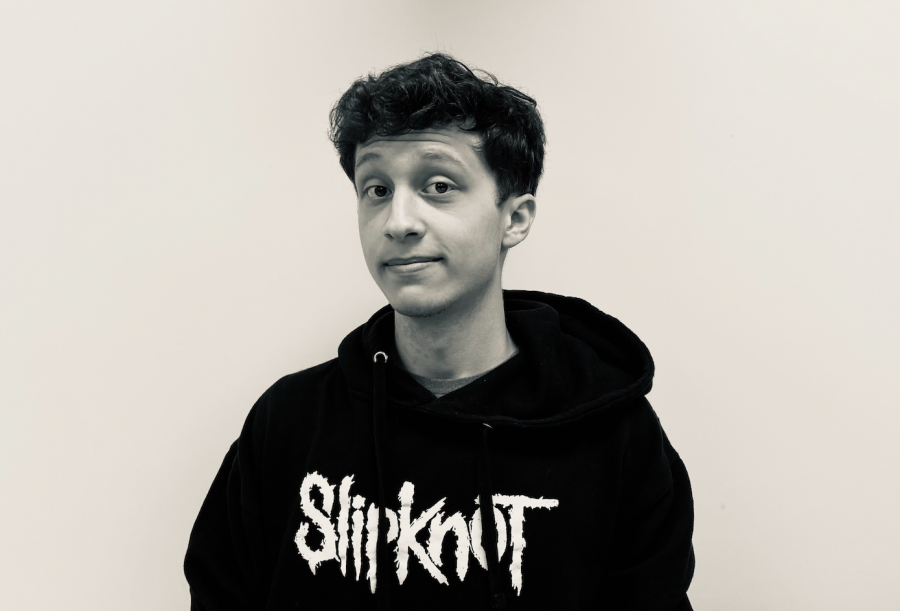 After the death of George Floyd, many police officers in Minneapolis quit or went on extended leave from their jobs due to the amount of scrutiny and violence received from BLM protests over the summer.

Since The Minneapolis City Council’s decision to defund the city’s police department, there has been $500 million in riot damages, a large exodus of police officers, and a 21% increase in crime rates since 2020. This has led the city to spend a further $6.4 million to recruit more police officers.

This increase in spending to hire more officers comes at a time when Derek Chauvin, the ex-police officer involved with the death of George Floyd, is on trial. More protests have broken out in response to Chauvin’s trial and even a new autonomous zone has been established by protesters on the same street corner in which the George Floyd altercation occurred. The left-wing militant-style protesters at the George Floyd Memorial ‘autonomous zone’ located at George Floyd Square will not allow both cops and other protesters into its borders. According to The Star Tribune, reports from the zone have confirmed that at least one 30-year-old man was shot and killed inside the zone. According to the victim’s family, an ambulance was not allowed in due to the barricaded borders.

The current militaristic nature of the memorial along with the violence that has ensued has led the city to promise to dismantle the autonomous zone after Chauvin‘s trial has concluded.

Similar efforts of defunding police departments across the country have faced these same problems. Recently, in opposition, Iowa’s senate recently passed a law for increases in punishment for rioting acts and acts against police officers.

Both defunding police departments and increasing punishment to Iowa citizens miss a crucial point that both sides of the political aisle can come together on. It is that we, as a country, require better police officers. The only way to do that is to not take away their resources but to make sure that police departments are using their resources to properly and extensively train their officers. Training to be a police officer should be similar to those who are training to be in the U.S. Army, where extremely rigorous introductory training is at least ten weeks. Once a certified officer, a minimum of 20% of their workweek should be spent training and running through scenarios that they may encounter on the job.

The reason why properly and consistently trained officers are so important is that the main result of unwanted deaths is due to that a better and more practical option was not taken out of fear or lack of knowledge to properly handle a situation. When properly conditioned for realistic training scenarios, officers are more capable of handling an intense situation calmly and efficiently.

Another option is decriminalizing drugs and focusing on the rehabilitation of communities being most impacted by drug abuse and addiction. According to the Prison Policy Initiative, they reported that 1 in 5 people who are incarcerated are non-violent drug offenders.

The War on Drugs has for a long time targeted and extorted impoverished communities while America’s drug addiction only gets worse. Opioids are one of the largest contributors to America’s current drug problems, with overdose deaths increasing sixfold since 1999 and over 70% of drug overdose deaths in 2019 are linked to opioids, according to the CDC. Opioids are prescription drugs for patients with severe or persistent pain with a high risk of addiction/ dependency.

Drug addiction is a mental illness. It should not be a crime. In Switzerland, their approach to drug policy has been proving to be most effective in what American citizens want to see. According to the Stanford Social Innovation Review; “Between 1991 and 2010, overdose deaths in the country decreased by 50 percent, HIV infections decreased by 65 percent, and new heroin users decreased by 80 percent. Today, the so-called “four-pillar model” that guides Swiss drug policy—prevention, treatment, harm reduction, and law enforcement—is internationally recognized as a major step in redefining how to tackle narcotic drugs”.

Ending the War On Drugs would be an indirect form of defunding our police system. This is not the same external type of defunding that has been discussed in the last year. Instead, it’s an internal solution to our police system. It would reallocate billions of dollars from the national War On Drugs and back to the police to use for proper training and resources. To end the War On Drugs would mean allowing millions of people to recover from their drug addictions without fear of prosecution. With this approach to America’s drug problem, violence involving our police officers will decrease dramatically.