‘The Song of Achilles’: A Tragic Love from the Past 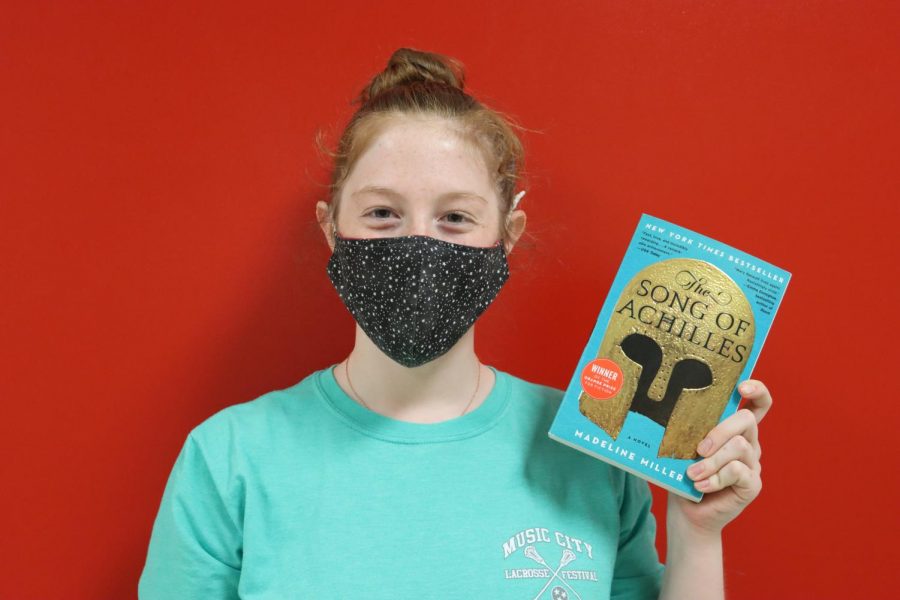 The Song of Achilles is a retelling of the great ancient story, The Iliad. Readers follow the awkward young prince Patroclus who was exiled to the kingdom of Phthia, where he meets the golden son, Achilles. The glorious Prince Achilles takes the shamed Patroclus under his wing and together they train under Chiron to master the art of war and medicine. Their bond blossomed into something deeper. Then a prophecy foretold Achilles would die in the war. They knew when Odysseus came for them to join the fight and that time was limited.

The relationship between Patroclus and Achilles was a devastating love story. Both young men knew that their relationship was marked with death because of Achilles’ duty as a hero.

I was disappointed in the ending of this story. Not that they both died and we were at peace, but that I didn’t think there was much of a climax point. I liked the story before they entered the Trojan War – the time on the island together, training with Chiron, and the brief stay at the other kingdom with the wife. That was all interesting, maybe because those are the stories I did not know. But when it switched to the Trojan War I felt like the author was trying to do too many things at once. Focus would shift between Achilles, the maid women, the war, and other tasks. It felt like the same thing over and over again. And then of course there was Achilles’ personality changing on a dime and becoming a “too cool for you” ruler. He had previously been narcissistic, but he had also cared about other people. During the war, it seems like he stops caring. The ending was of course tragic, and one might say mimicked Romeo and Juliet, but it also rounded out the story.

Readers would enjoy the love stories in Red, White, and Royal Blue by Casey McQuiston and They Both Die in the End by Adam Silvera.