The Little Hawk • May 15, 2021 • https://www.thelittlehawk.com/56400/news/breaking-news-city-high-mock-trial-finishes-runner-up-at-national-tournament/ 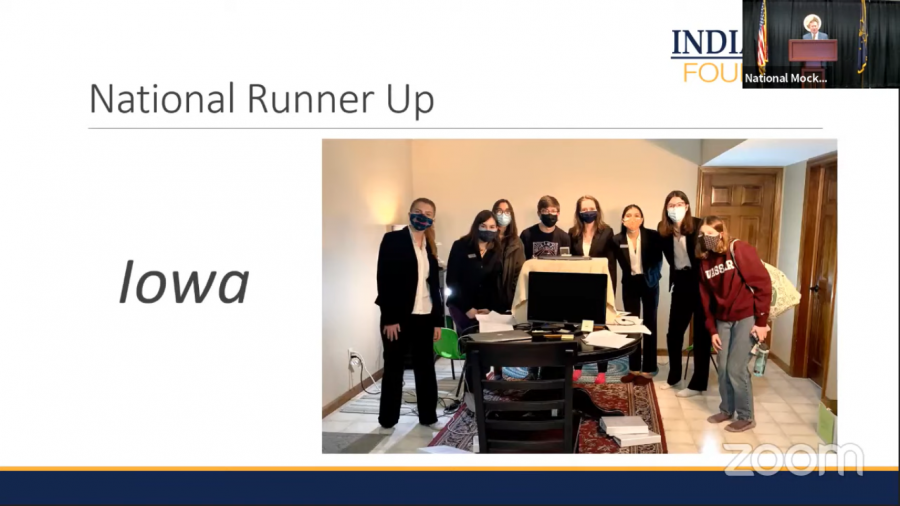 Competing for the first time in the National High School Mock Trial Tournament, City High made the Championship round and finished runner-up.

City’s mock trial team competed against over 40 teams from across the country in four preliminary rounds and one extra championship round. The competition was sponsored by the Indiana Bar Foundation. It would have taken place in Evansville, Indiana, but took place over Zoom due to COVID.  The national case this year involved a boating accident on the Ohio River. The last round involved City High competing against a team from Maryland.